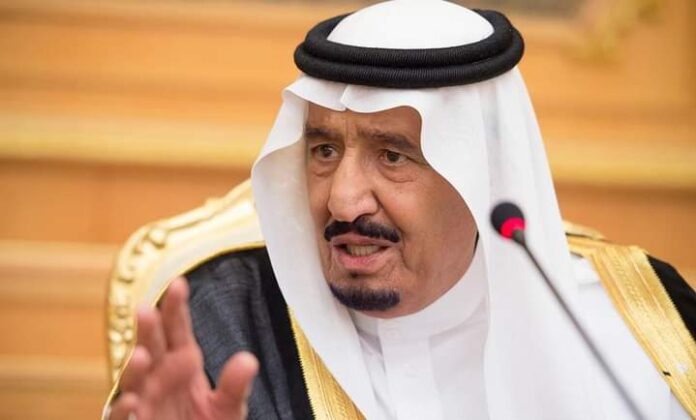 Saudi Arabia’s foreign minister says the establishment of a Palestinian state is required before his country can normalise ties with Israel.

This development has quashed speculation that the kingdom may soon become the latest Arab country to establish full diplomatic relations with Israel.

“What we need to make [normalisation of ties with Israel] happen is a peace deal that delivers a Palestinian state with dignity and with a workable sovereignty that Palestinians can accept,” Prince Faisal bin Farhan Al Saud said on Friday.

He said Saudi Arabia envisaged normalisation of ties with Israel in exchange for the creation of a Palestinian state within the 1967 borderlines.

“That deal would have to be negotiated, but what is important now is to bring back Israelis and Palestinians to the negotiating table to work towards a fair deal,” Prince Faisal said.

The so-called Abraham Accords were signed in September to normalise ties between Israel and the United Arab Emirates (UAE) and Bahrain.

The agreements, brokered by US President Donald Trump’s administration, included a freeze by Israel on planned annexation of Palestinian land.

Prince Faisal said a normalisation of ties with Israel has long been part of Saudi Arabia’s vision.

“We still have that same vision, whereby Israel becomes a normal part of the region, where it has fully normal relations with the neighbours. What we need to make it happen is to deliver a [Palestinian] state.”

The two-state solution closely reflects the Arab Peace Initiative, which was proposed by Saudi Arabia in 2002. The initiative called for normalised relations between Israel and other Arab states in exchange for a full withdrawal by Israel from lands it occupied in the 1967 war, including the Golan Heights, East Jerusalem and the West Bank.

The initiative was re-endorsed over the years by the Arab League but never implemented, as Israel continued its occupation and settlement expansion in the West Bank. (AlJazeera)