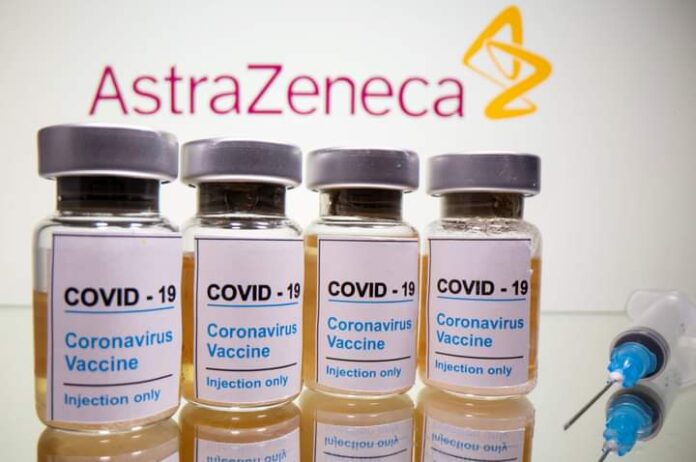 In more promising news in the fight against Covid-19, the British drugmaker AstraZeneca’s vaccine candidate has received regulatory approval in the United Kingdom.

The vaccine was made in collaboration with U.K.’s Oxford University and comes three weeks after the U.K. became the first nation to roll out the Pfizer-BioNTech vaccine.

The vaccine is considered vital for vaccination efforts in developing countries because it is cheaper to make and easier to store for long periods of time as it only requires normal refrigeration temperature to remain viable, making distribution easier.

Prime Minister Boris Johnson hailed the news as a “triumph for British science.”

“With two vaccines now approved, we will be able to vaccinate a greater number of people who are at highest risk, protecting them from the disease and reducing mortality and hospitalization,” The U.K.’s Department of Health said in a statement.

The statement cautioned, however, that social distancing and hand washing are still vital to suppress the infection while people across the country wait to receive the vaccines. (NBCNews)