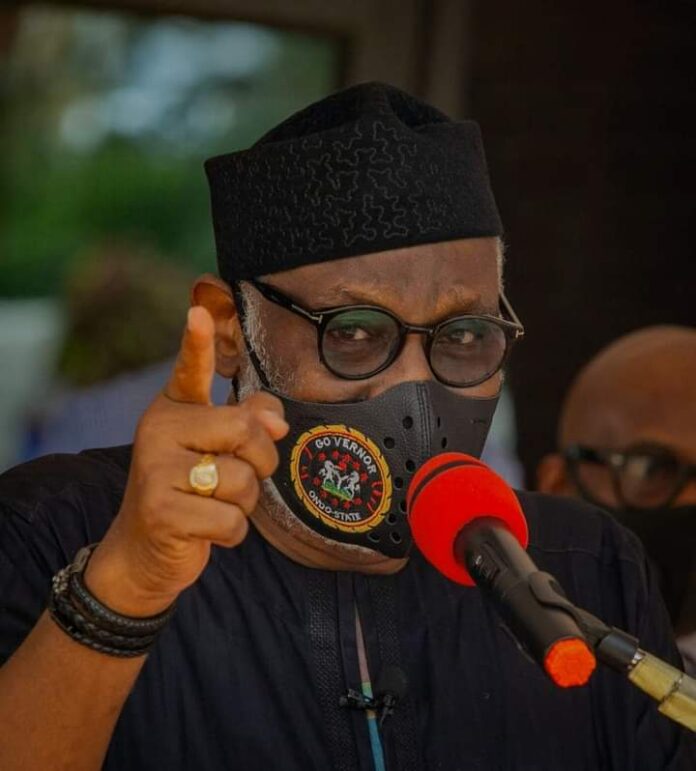 Governor of Ondo state, Oluwarotimi Akeredolu on Wednesday recorded another victory as a federal High Court sitting in Abuja dismissed a suit challenging the validity of the July 20, 2020, primary election which produced him as candidate of the All Progressives Congress in the October 2020 election in the state.

Justice Iyang Epo held that the suit was statue barred, while adding that it was filed outside the 14 days prescribed by the Law.

One of the aspirants in the primary election, Jumoke Anifowose had approached the court to declare the election null and void.