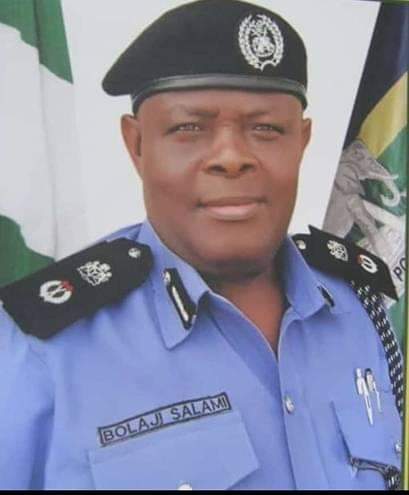 The Ondo State Commissioner of Police, Salami Bolaji says a three-month-old baby reportedly stolen from her mother’s shop in Ondo town has been found.

Bolaji said this was made possible by an aggressive manhunt made by the Command to ensure the stolen toddler is found unhurt in record time.

Understanding how the Command works, CP Bolaji said there is a limit to how much any criminal can operate in Ondo State and get away with it; as he immediately ordered his men to unravel the mystery behind the disappearance of the little baby said to have been stolen by an alleged seamstress-in-trainee.

“It could only bring pain and mystery to whoever thinks he can carry out any criminal activity in Ondo State and get away with it as far as I command the policing and security architecture of this State”.

He therefore commended the prompt efforts of his men in getting the baby back to her parents unhurt, while saying, citizens of Ondo State should expect absolute swift in the policing system of Ondo State, because he has plunged into the system exceptional strategies to nip crimes in the bud.

He added that nothing is more critical to him than the peace, safety and security of the good people of Ondo State, as he pleads, they should always give useful information to the Command for prompt services.