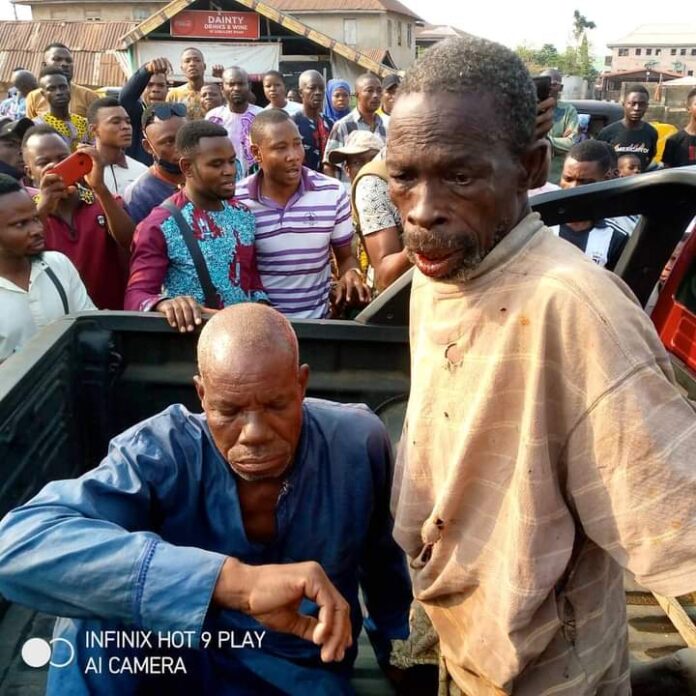 The men of the Ondo State Security Network Agency, Amotekun have arrested two cemetery security guards for being in possession of heads of the dead bodies.

The heads were allegedly from the cemetery at Surulere Area of Ondo town,  Ondo State.

One of the security guards identified as Alhaji was caught with a bag containing heads of dead bodies by the residents of the area.

The cemetery is shared between an old generation church and the Muslim community, with only a fence separating them.

The state Commander of Amotekun, Adetunji Adeleye confirmed the arrest of the suspects.

He said the suspects were rescued when the residents were planning to lynch them.

Adeleye, however, said human heads were not found on the suspects.

He said, “The suspects were rescued by our men when the residents were about to kill them. We have handed them over to the police.”