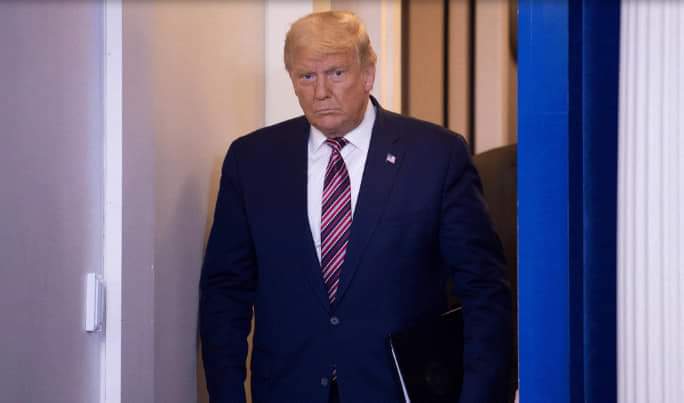 House Democrats are formally unveiling their resolution to impeach President Donald Trump on Monday, charging him with “incitement of insurrection” for his role in last week’s riots at the US Capitol.

The single impeachment article, which will be introduced at 11 a.m. ET when the House gavels in Monday, points to Trump’s repeated false claims that he won the election and his speech to the crowd on January 6 before pro-Trump rioters breached the Capitol, CNN reports.

It also cited Trump’s call with the Georgia Republican secretary of state where the President urged him to “find” enough votes for Trump to win the state.

Last week, rioters took over the capitol hill desecrating the offices of speaker Nancy Pelosi and that of the senate president and VP, Mike Pence.

Joe Biden, president-elect describe the event as an insurrection on the US state. The incident also witnessed wide condemnation from past presidents of the United States as well as world leaders.