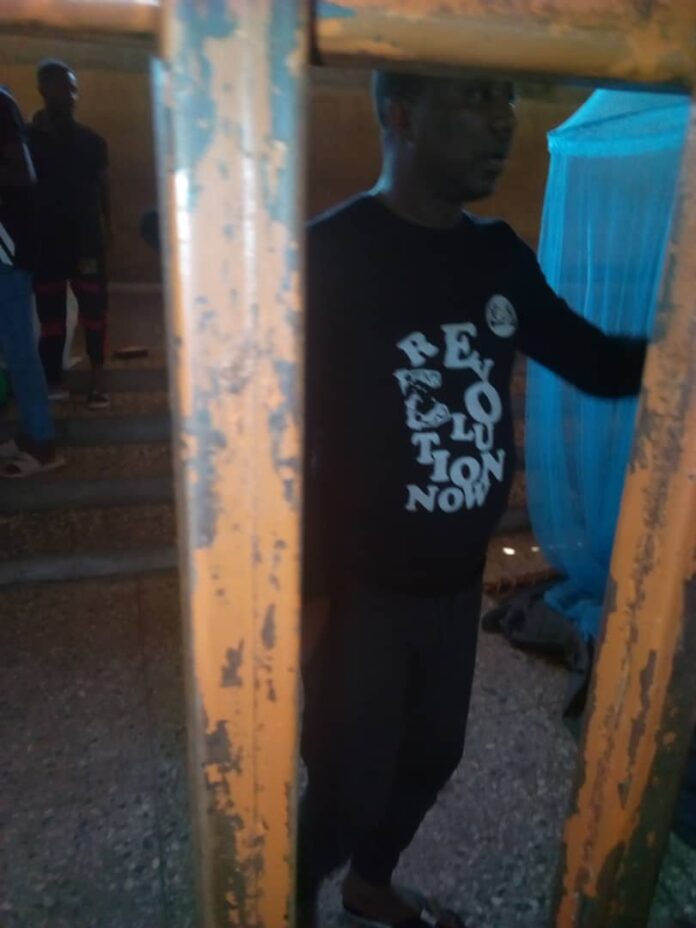 Convener of the #RevolutionNow movement in Nigeria, Omoyele Sowore says he and other members of the movement who were arrested on the eve of new year were kept inside mosquito-infested cells run by the defunct SARS in Abuja in the last few days.

Sowore made this allegation on his Twitter handle @YeleSowore on Monday morning after being granted bail by a magistrate court in Abuja.

He described the bail conditions as harsh, adding that there’s no going back in the bid to wrestle the country from the bane of corruption and bad governance.

“They kept us inside mosquito-infested cells run by #SARS in Abuja, after that they sent us to Kuje prison and later another dingy cell police cell operated by the FCIID, today we’ve been granted bail on discriminatory and harsh conditions. #RevolutionNow #Nogoingback”.

The Precision NG reports that a chief magistrate sitting in Wuse 2 Abuja, on Monday granted bail to Sowore in the sum of N20 million, with 2 sureties in like sum.