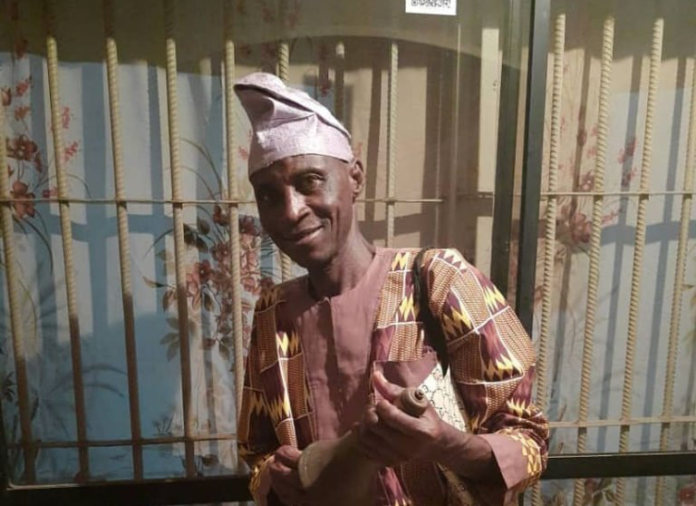 The spotlight has continued to beam on Ismail after a video of him preaching about common deceptive words and phrases used by parties involved in a relationship surfaced online.

Lori iro’ is a Yoruba phrase which means “based on lies” in English.

“I am Evangelist Gbadamosi Ismail, I preach the gospel with all that I have and all that I am! Hence the many nicknames e.g. Baba Lie Lie, Evang. lro po etc,” his bio on Twitter read.

He has garnered over 4,000 followers on Instagram while over 400 users followed him on Twitter before close of business on Friday.

In one of the posts on his Instagram page, he appreciated those who have been supporting him since his video went viral, describing his sudden rise to fame as a dream.

“It’s still like a dream, but this is the best dream anyone can have! I appreciate all of you my followers, may God’s presence never depart from you now and forever! I love you all….this is not #loriiro,” he wrote.