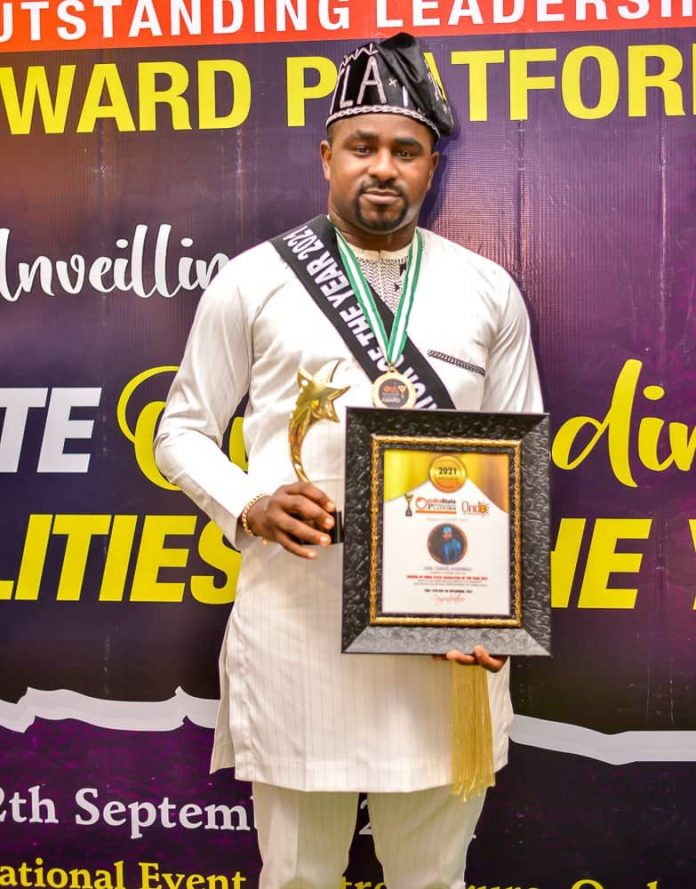 The award was presented to the young lawmaker at an elaborate ceremony which drew the attendance of eminent dignitaries, on Sunday, 12th September at The Dome International Centre, Akure.

Speaking on why the award was deemed suitable for the recipient, (Dr.) Sunday Akinbiola – publisher of the Hero Magazine, submitted that Hon. Akinribido was chosen due to his “striking attributes of hard work, vibrancy, quality service delivery and commitment to charitable causes”. He went on to say the organizers of the award platform were particularly elated with Hon. Akinribido’s active legislative representation and various socio-economic interventions for members of his constituency.

While presenting the award to the lawmaker, the Olugbo of Ugboland and Chairman of Ondo State Traditional Rulers Council-Oba (Dr.) Fredrick Obateru Akinruntan admonished him to see it as an inspiration to remain true to his ideals and serve his people diligently.

On ground to celebrate with Hon. Akinribido at the award ceremony were honorable members of the Ondo State House of Assembly, family members and friends,and members of his constituency particularly youth leaders from the Ondo Ekimogun Youth Congress (OEYC) and Ekimogun Youth Connect (EYC). 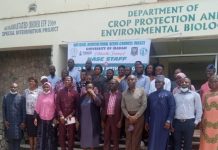 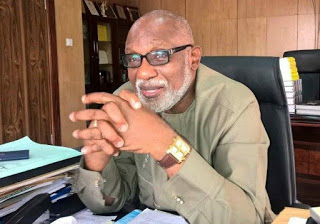 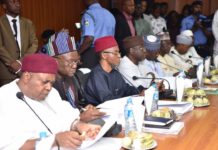 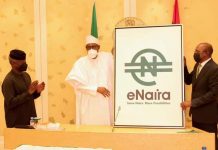 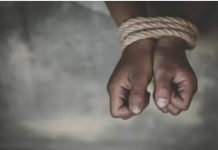 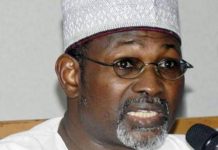