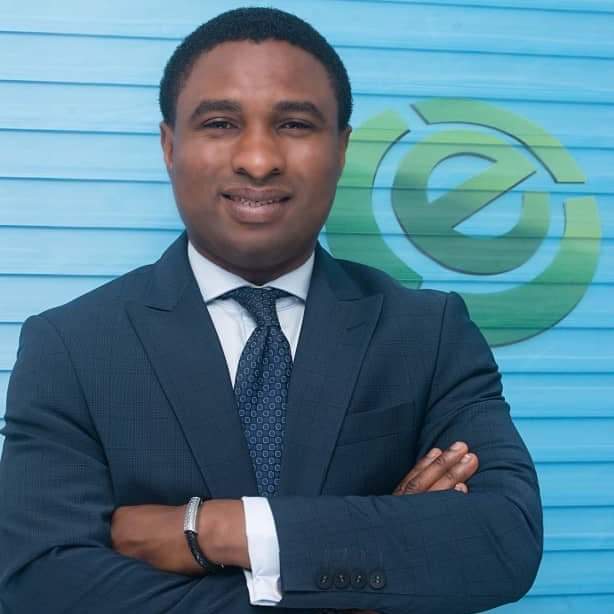 Akure South and North House of Representatives hopeful, Hon. Babatunde Faro says all aspirants contesting under the Peoples Democratic Party (PDP) for the bye-election in the constituency can deliver effective representation.

The bye-election became necessary after the death of Hon. Adedayo Omolafe who was representing the federal constituency before his death on 18th August, 2021.

Faro is an aspirant in the Akure South and North Federal Constituency bye-election coming up at a later date to be announced by INEC.

The 35-year-old ex Investment Banker during a recent media parley in Akure, the State capital also admonished the leadership of the PDP to create a fair and balanced process to select the flag bearer of the party.

“The process must not be engineered to favour any aspirant. The party is blessed with very competent individuals who can readily fly the banner of the party during the polls.

“It is at this juncture that I wish to praise the character and capacity of other aspirants such as Mrs Taye Omolafe, Princess Kemi Adesanya, Chief Bayo Alarapon, Lucky Adu, esq and Mr Dayo Awude.

“Any of these Aspirants can and will clearly deliver effective representation to Akure people,” he said.

He promised to run a campaign based on issues and not character assassination, adding that he would support any decision made by the delegates of the party at the Primaries.

“For me, Babatunde Faro, political office is a call to serve. I am well equipped for this and I will faithfully serve our people, support the family of the late Hon Omolafe, strengthen the structure of the party across the 2 LGAs while aggressively focusing on capacity building for the women, youth and the elderly.”