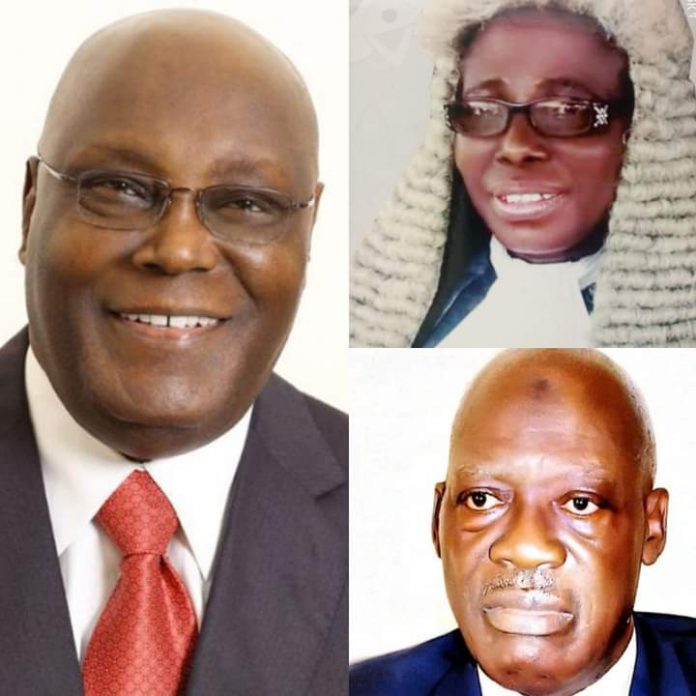 Alhaji Atiku Abubakar, former Nigeria’s Vice President will on Saturday, December 11 be conferred with the Doctor of Philosophy (Honoris Causa) at the 11th convocation of Achievers University, Owo, Ondo State.

Atiku would earlier on Friday, December 10, deliver the convocation lecture of the University by 4pm, while the conferment of award comes up the following day at 10am.

Prof. Samuel Aje, the Vice-Chancellor of the institution disclosed this on Monday during a press briefing to herald the week-long activities marking the University’s convocation.

He added that 434 students in 15 programmes would be conferred with the first degree awards while, 27 of them graduated with first class. Miss Oluwatosin Adeoye of the department of Microbiology is the best graduating set.

The VC also announced that 94 students of the University would be inducted into the professional body of Medical Laboratory Scientists and that the Nursing and Midwifery Council of Nigeria would induct 112 Nurses who graduated from the institution in January, 2022.