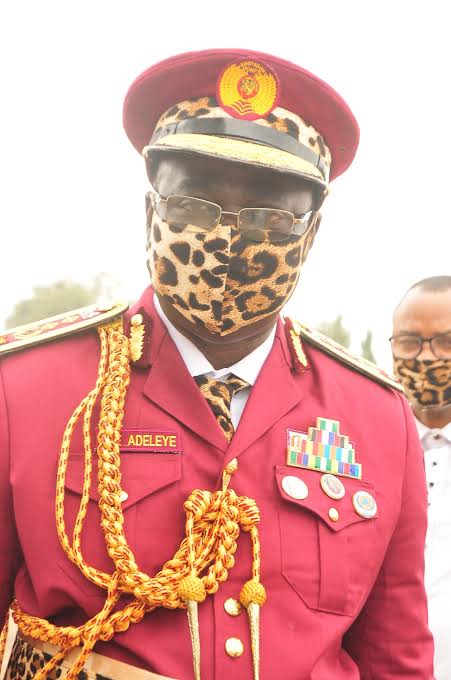 For a hitch-free yuletide in Ondo state, Seven suspects have been arrested for violating security rules.

This is just as the Ondo State Security Network Agency codenamed “Amotekun Corps” in conjunction with other security Agencies in the state will begin search and personal identification exercise on vehicles on Monday.

The State Corps Commander, Akogun Adetunji Adeleye announced this in an interview in Akure, the State capital.

According to Adeleye, the exercise is aimed at ensuring a peaceful yuletide season as all security men in the state will embark on checking vehicles within the state.

“This will ensure that all security agencies work in a coordinated manner and avoid duplication of efforts,” Adeleye said.

“We don’t want motorists to feel embarrassed when we stop and ask for their identifications.

“The operation clean up has commenced since December 1, 2021 and beginning from today, we will have men of the Amotekun Corps stationed all over the state in some strategic positions.

“There will be massive searching and checking of vehicles and this is due to Intelligent reports. I enjoin the general public to cooperate with us.

“Members of the public are advised to always carry along their means of Identification, vehicle particulars and tinted glass permit if using one.

The Amotekun boss noted that no individual should ride on an integrated vehicle and emphasised that the restriction on Okada operations is still on, adding that the Ondo state government will prosecute owners of vehicles and Okadas who flout government’s orders.