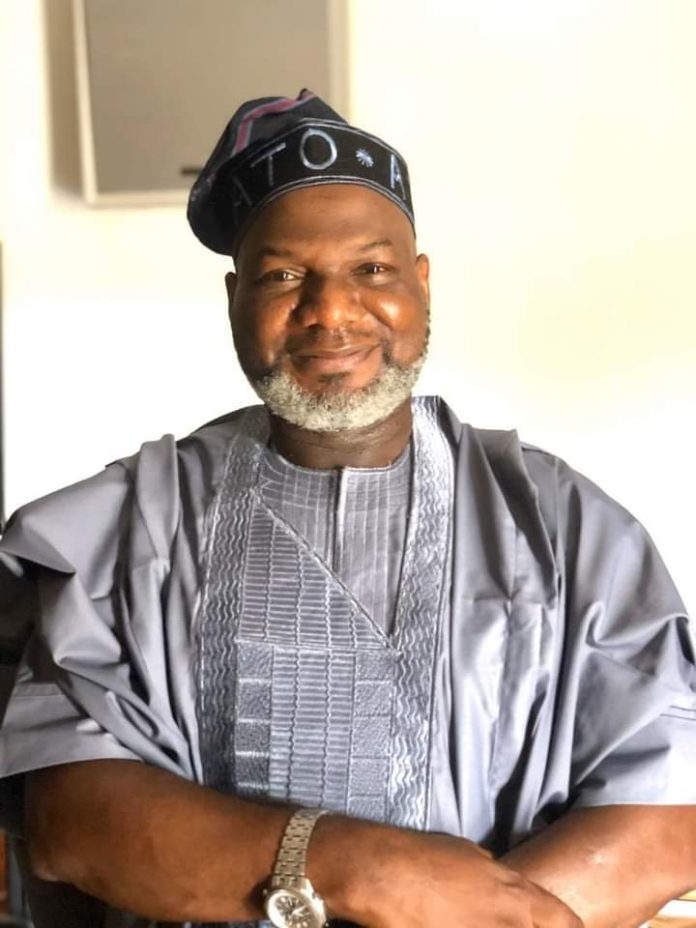 The Nigerian Bar Association, (NBA) has honoured a former Commissioner for Works and Ex-Speaker of the Ondo State House of Assembly, Rt Hon Taofeeq Abdulsalam.

Abdulsalam, a lawyer was one of the personalities honoured by the Ikare branch of the NBA.

The award was presented to him
in recognition of his immense contributions to NBA and the immediate community.

The Nigerian Bar Association (NBA) Ikare chapter appreciated Rt Hon Abdulsalam Taofeek Olawale for his unflinching support and immense contributions to the development of the association.