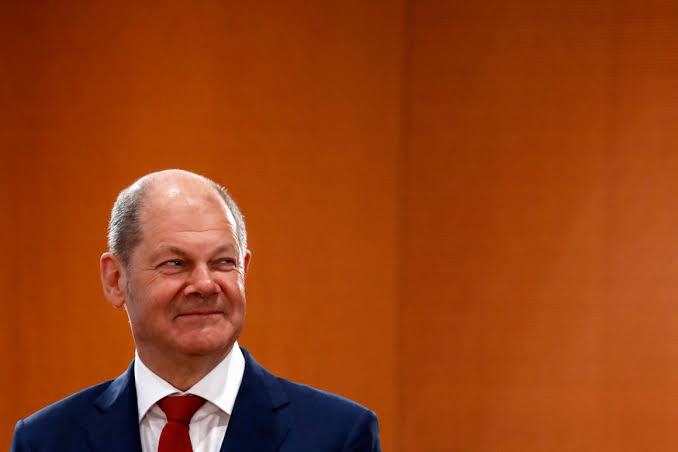 The new German parliament has elected Olaf Scholz new Chancellor as Angela Merkel departs after 16 years at the helm of Europe’s largest economy.

He has now been appointed and is scheduled to be sworn in.

The German Bundestag elected Olaf Scholz as chancellor on Wednesday morning, as Angela Merkel bows out from the political stage.

The morning vote by Germany’s lower legislative chamber, held by secret ballot and without debate, was seen as a formality.

President of the Bundestag Bärbel Bas opened the voting. Members of the parliament voted by 395 of 707 votes cast for Scholz to become Germany’s new head of government.

However, not all members of Scholz’s so-called “traffic light coalition” voted in favor. Had they done so, he would have had received 416 votes.

Scholz’s center-left Social Democrats (SPD) emerged as the largest party in September’s general election and has since negotiated a coalition deal with the environmentalist Greens and the neoliberal Free Democratic Party (FDP).

After the vote, Scholz headed to the presidential palace Schloss Bellevue where German President Frank-Walter Steinmeier handed him an official document of appointment ahead of a swearing-in at the Bundestag. (DW)