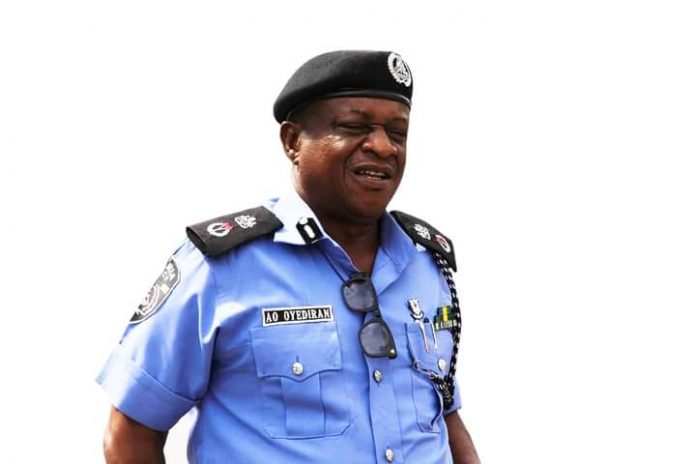 The police have rescued one of the timber dealers abducted by unknown gunmen on Tuesday between Auga and Akunu axis of Akoko north east local government area of Ondo state.

The victims are timber dealer who came from Sagamu in Ogun state after collection of planks in Ikare but went to Ise Akoko.

In their bid to pass through Auga to Akunu Akoko, they were accosted by the criminals who shot sporadically and led the victims to the forest.

But the monarchs of Auga Akoko, Oba Samuel Agunloye and the regent Of Akunu Akoko, Princess Tolani Orogun had mobilised and given directives to their vigilante and local hunters and farmers to join other security agents to comb the forest in order to rescue the victims.