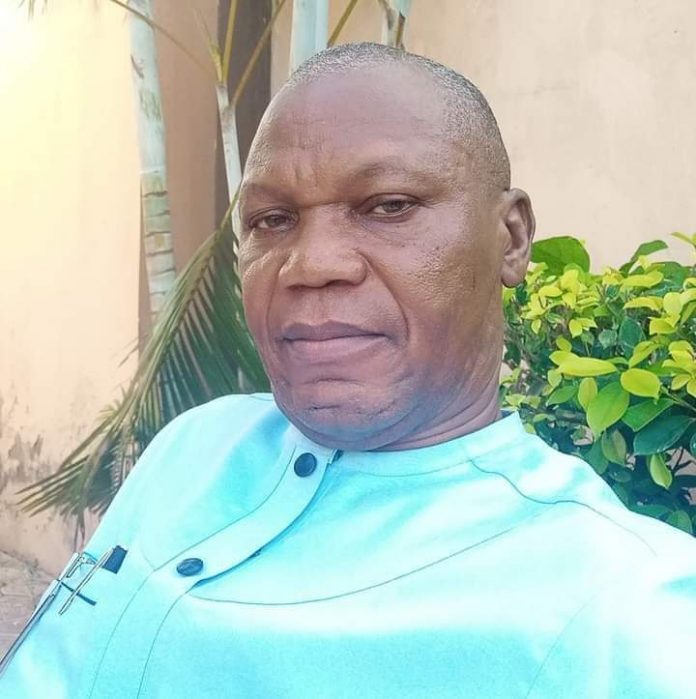 A former commissioner in the cabinet of Dr Olusegun Mimiko, Hon. Tayo Akinjomo is dead.

The late Akinjomo was a Special Assistant to Mr Afolabi Iyantan, the late deputy governor under Chief Adebayo Adefarati.

He was also Commissioner for Commerce and Industry in the Mimiko’s administration.

Akinjomo, an Ikale man died at the weekend but no much has been disclosed about his death.

Since the announcement of his death, some of his acquaintances took to their social media handles to express sadness on his passage. Below are extracts: