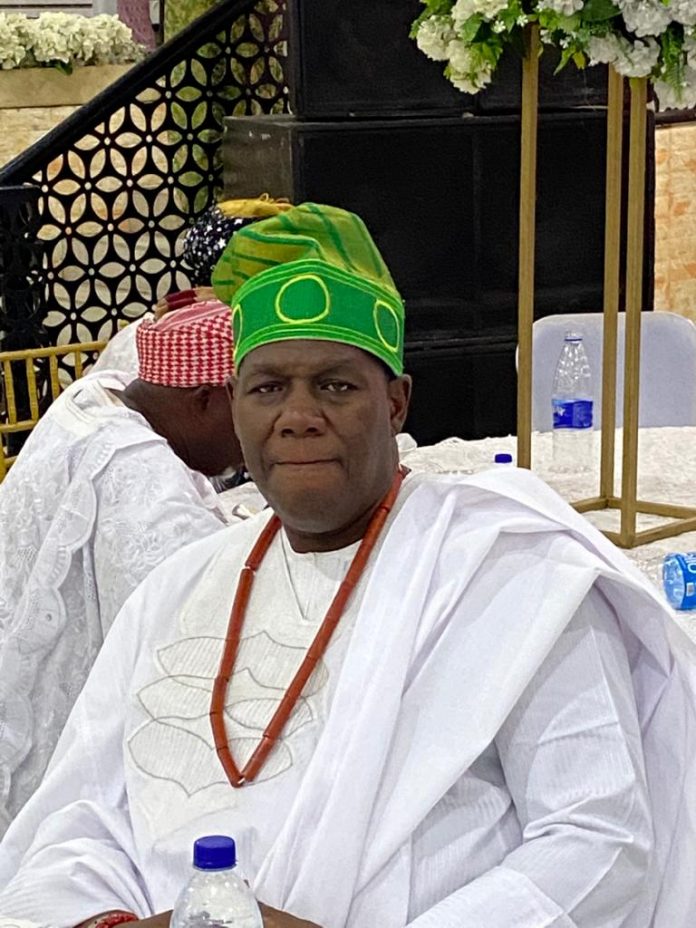 The 2023 Oyo State Governorship aspirant and stalwart of the All Progressives Congress (APC), Chief Dr. Azeez Popoola Adeduntan has reassured members of the party and his supporters to remain calm in the face of unpleasant happenings in the party (APC).

Adeduntan who is the Osi BASORUN Of Ibadan Land and Villages gave this reassurance at the local government meeting of Ibadan South West on Monday.

The arrival of Chief Dr. Adeduntan to the area was greeted with loud ovation and song by hundreds of party members.

In his comment, Adeduntan reaffirmed his belief that the October 30th congress meeting in Oyo State was an illegality and the end result which is the executive as you cannot build something on nothing.

On the way forward ,he listed among other solutions, that there is a need for harmonisation of ward and local GOVERNMENT Excos immediately to allow peace to reign in OYO APC.

He concluded that he will this time not allow himself to be rubbished by any mortal as options are already on the table.