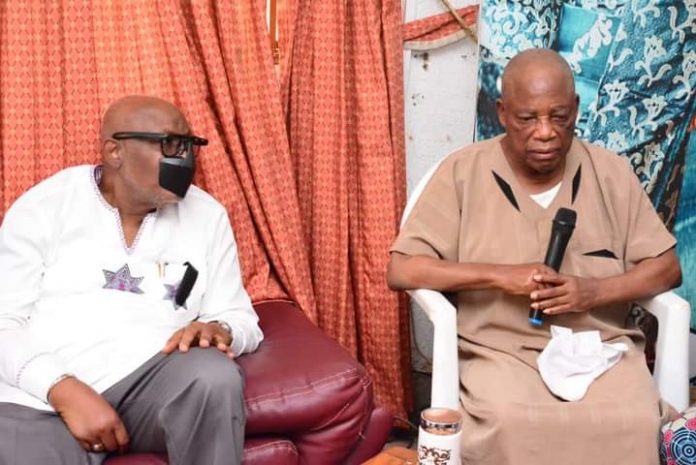 The Ondo State chapter of the All Progressives Congress (APC) has commiserated with the family of former deputy governor in the State, His Excellency, Alhaji Ali Olanusi, over the death of his wife, Alhaja (Chief) Bejide.

Chief (Mrs.) Olanusi died today (Tuesday) in Akure, having complained of stress yesterday, and was taken to an hospital. She died ahead of her husband’s planned birthday celebration.

State Chairman of the party, Engr. Ade Adetimehin through the party’s publicity secretary, Alex Kalejaye described the sad development as ill-timed, shocking and unfortunate. He said Alhaja was a strong pillar behind the husband’s political success story.

The party chairman urged baba Olanusi, the bereaved families, and entire Supare community in Akoko South West to take solace in that the departed lived a worthy and fulfilled life.

“I want to call on the bereaved families, particularly the children to ensure that mama’s name is immortalised,” he pleaded.