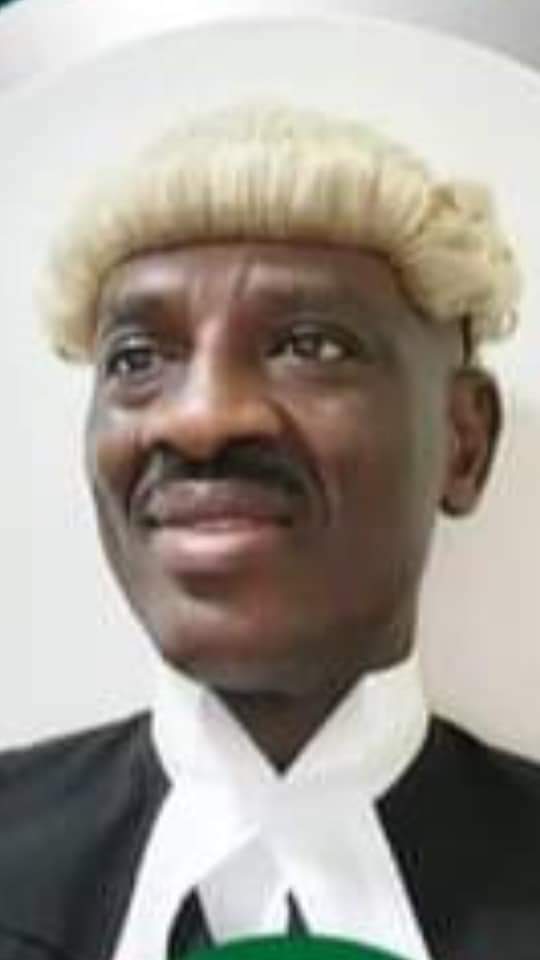 Adu who was reacting to a post on Facebook where an Akure resident, Mr Rotimi Ogunleye apparently queried his educational status, said the people need to know more about the contestants through a debate.

“Dear esteemed supporters. The constitution is very clear about qualifications for eligibility. I have much more above. If Ogunleye will be satisfied, I am a Lawyer and a product of the premier university – University of Ibadan among other numerous qualifications with a wealth of experience that spans civil service, military, legal and accounting practice as well as oil and gas advisory. I wish a debate can be organized for all contesting, probably, much more can be inferred,” Adu suggested.

Ogunleye had earlier in his Facebook post suggested that Mr Adu was relatively unknown to many Akure residents, adding that the APC candidate, Alade has more academic credentials.

“The election is a straight fight between two candidates, one is a known quantity; a graduate of University of Lagos with a bachelor honour in Physics Electronics. His work career, as written and placed in the public arena lend credence to his capacity and possibility of cognitive managerial skills necessary in the position of leadership. His family pedigree in Akure is that of a brave revolutionary that made a landmark recognized by history. That is the summary of the story of Otunba Alade Lawnson.(LAF).

“And I asked, who is the other candidate? Where is his profile, antecedent and selling point? We have asked, they have not been able to provide one.

“I think from this standpoint, value in candidate standing for election should be of utmost concern,” Ogunleye noted.

From the reactions of those who contributed to the Facebook post of Mr Ogunleye, a public debate between the two major candidates won’t be out of place, as the by-election is 14 days from now.