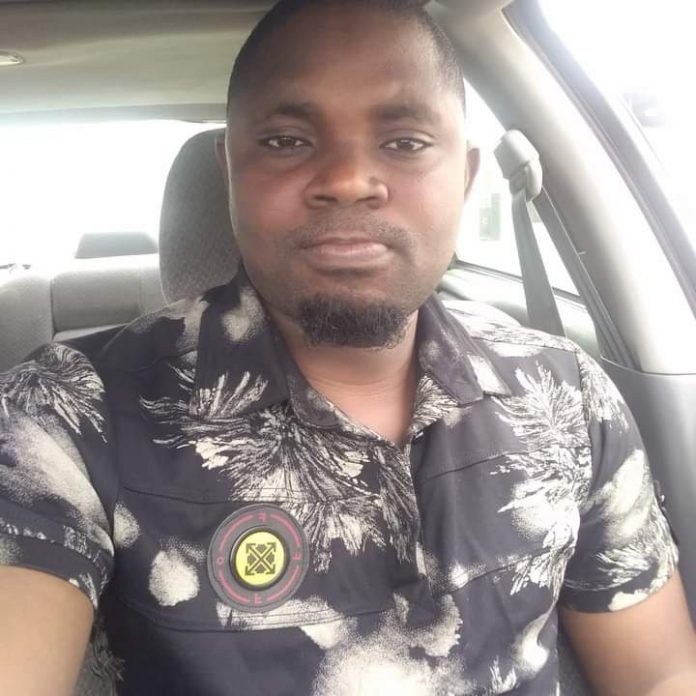 The struggle for dominance in the ancient Greece saw two cities, Athens and Sparta, wage war against each other in what’s regarded as peloponnesian war by historians. The city of Athens was known for their passionate knowledge in governance, organised community life, strong military knowhow and whatever enviable quality befitting of a courageous region.

The Spartans on the other hand were weak and cowed to the whims and caprices of the Athens. But they rose to fight for their destiny and the peloponnesian war ended the hegemonic dominance of the Athenians in a well controlled war.

As much as God and nature have strategically placed the people of the South, it is shocking that nobody has attained the highest office in the land of Ekiti from that zone. Like the ancient city of Athens in Greece, we are peopled with men and women of valour. Our youths are strong willed, sophisticated and courageous. This is far from an arrogant arrogation. It’s glaring. We are like the Athenians who Pericles adored in his funeral oration.

Every war is won and lost in consonance with the strategies adopted, not necessarily by the accoutrements of war. We know for a fact that a good weapon in the hands of a rookie is a waste. With so much preparation, the Spartans took their destiny in their hands to put an end to being second fiddles in a republic co-owned by them. They dared and shocked the doubters to win in an historic war that left the Athenians in eternal defeat.

If my thinking is like yours, you will ask how five had always put six behind in a game of number. You will ask how our strength has failed us for years despite the avalanche of opportunities at our disposal. One would want to know what others are doing differently. Our biggest worry is not the deliberate shortchange of a people but how it has continued unabated while the gladiators of note we parade in the South gawk on.

It’s fair to say a Southern agenda is imminent and long overdue. It’s politically correct to choose one of us to correct this error. Like the Spartans, the South must unite to redress this anomaly so that posterity will judge us right.

Away from zonal consideration, Rt Hon. Richard Olufemi Bamisile stands tall in the political firmament of Ekiti state. He has served and he’s ready to serve the interest of all while protecting our common patrimony. Ekiti state belongs to all and the right time to prove that is now.