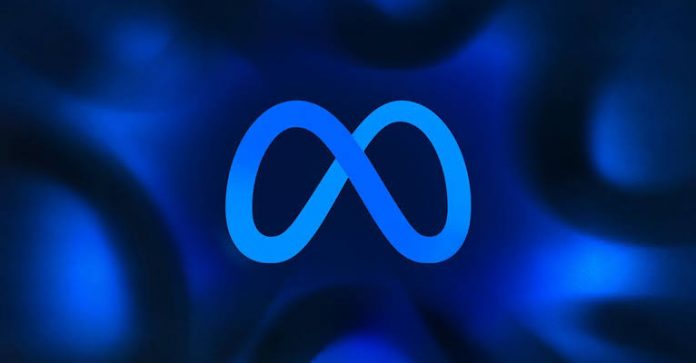 Facebook’s parent company, Meta, has lost over $200 billion in value as share price plunges by over 25%.

The social media outfit reported a drop of nearly 500,000 in daily logins during the last three months of 2021.

‘People have a lot of choices for how they want to spend their time, and apps like TikTok are growing very quickly,’ Zuckerberg said during an earnings call Wednesday, according to the Washington Post.

Zuckerberg reiterated that Meta – the company that owns Facebook, Instagram and WhatsApp – is pushing hard to develop its short-form video Reels in an effort to compete with TikTok.

‘This is why our focus on Reels is so important over the long term,’ he added.