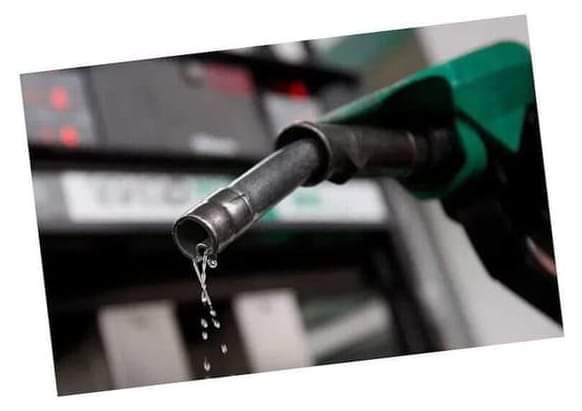 The scarcity of Petrol Motor Spirit (PMS) also known as petrol has forced the price of a litre to rise to N750 in Katsina.

The major highways and streets that are always busy with economic and social activities have now been deserted according to Leadership newspaper.

All through the weekend, private and commercial vehicles’ owners as well as motor cycles’ operators spent their time queueing in a few filling stations dispensing the product.

Although fuel scarcity resurfaced in the state over a week ago, the situation deteriorated at the weekend as only a few stations had the product to sell.

A resident, Zacharia Shadrack, who was seen at Danmarna Filling Station in Katsina waiting to get the product, said: “Fuel scarcity in Katsina is worsening on a daily basis, unlike Kano and Kaduna States. I have been looking for fuel for the past three days without success. The government should do the needful by forcing the station owners to stop hoarding the product.”

A commercial tricyclist, Mubarak Salihu Yusuf said he had been looking for fuel for five days ago and got it to buy at the black market, popularly called “Yan Bumburutu” at N750 per litre.

He said: “I bought two litres of fuel five days ago at the cost of N800 and the following day I returned there only to discover that a litre was being sold for N600. In the evening of that same day, it went up to N750. if this is allowed to continue, fuel may soon be sell for over N1,000 per litre,” he lamented.