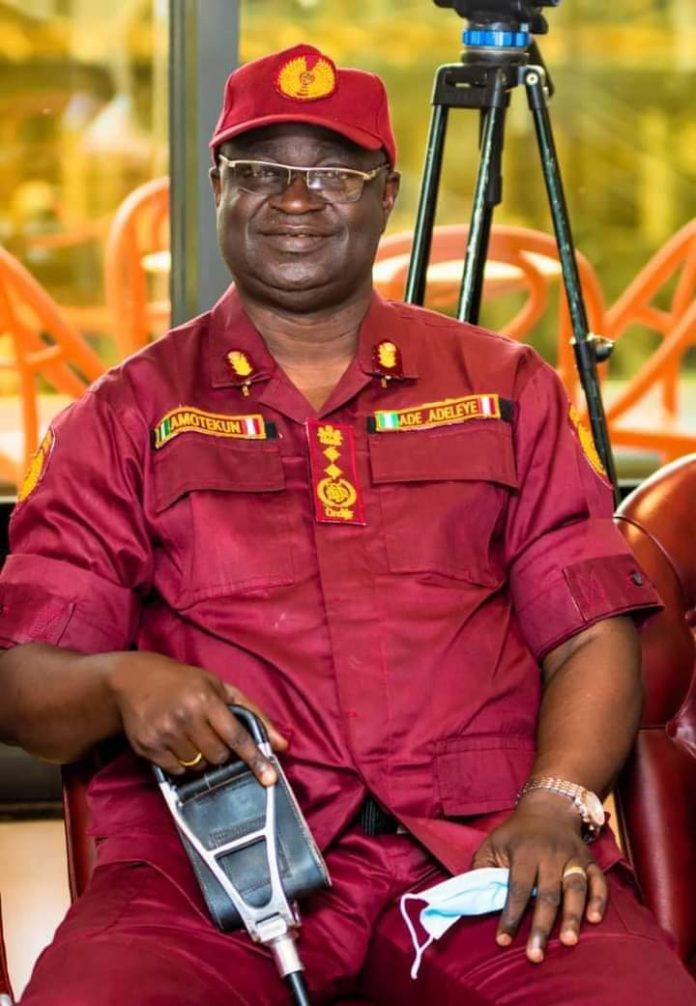 Sixty-three young men of northern extraction travelling in a trailer loaded with rams and motorcycles have been intercepted by men of the Ondo State Security Network Agency, popularly known as Amotekun Corps at Iju, in Akure North Local Government area of the state.

The young men claimed to be coming from Gombe State and heading for Lagos before they were stopped by Amotekun officials.

It was gathered that the trailer with registration Number ‘Kano AB234BDJ’, was driven by one Salisu Ahmed.

Following their interception, the travellers were moved to the headquarters of the security outfit in Akure, the state capital.

The Commander of Amotekun Corps in the state, Adetunji Adeleye, disclosed that his men searched through the trailer.

According to him, it was discovered that the long vehicle was conveying 63 persons, as well as about 240 rams, as well as 10 motorcycles registered with Yoruba names and 15 unregistered bikes.

Adeleye said the travellers would be made to provide evidence of ownership of the unregistered motorcycles after which they would be released to continue their journey.

He equally added that the security outfit was conducting an investigation into the development.