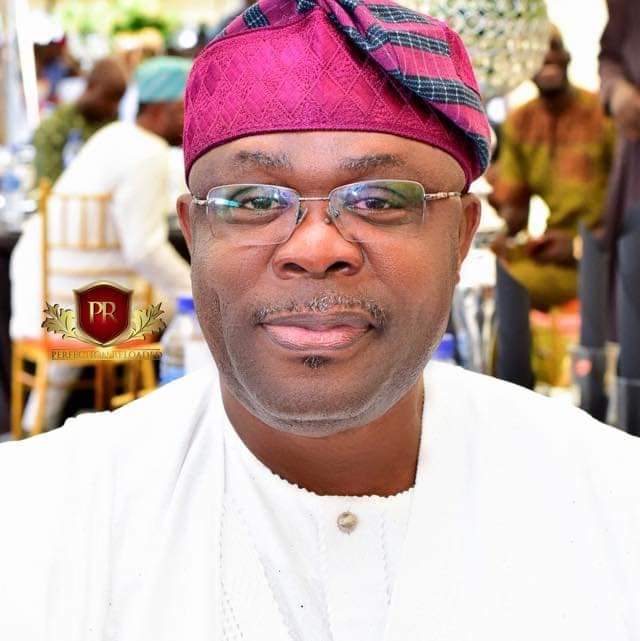 A statement by Kennedy Peretei on behalf of the State Executive Committee and members of the Party, described Eddy, as a cerebral and accomplished gentleman.

“A man whose power of oratory had always opened doors for him. A man of multiple talents and gifts. Dr. Olafeso was a former PDP National Vice-Chairman, South West. Former State Secretary of PDP Ondo State and former Information Commissioner under Dr. Olusegun Agagu. In each of these duty posts, Olafeso distinguished himself.

“We join millions of your admirers at home and in Diaspora to wish you a very happy birthday. Long life and prosperity in excellent health. Once again, Congratulations Olorogun,” the statement read.