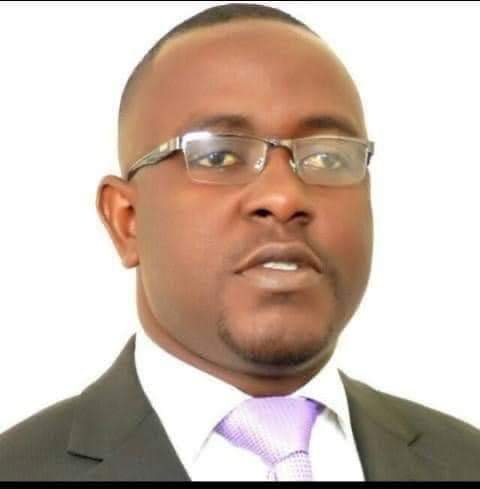 The Ondo State House of Assembly (ODHA) has lifted the suspension order placed on the Chairman of Ifedore Local Government, Engineer Alex Oladimeji.

Oladimeji, fnse, was suspended from office following a petition to the House alleging him of gross misconduct amidst abuse of office.

“The House Adhoc Committee Chaired by the Rt. Honourable Deputy Speaker, Samuel Aderoboye which investigated the Council Boss, Engineer Oladimeji, submitted its reviewed report to the parliamentary meeting of the House on 17th February, 2022.

“In the reviewed report the Committee noted that allegations against Engineer Alex Oladimeji were more political than administrative.

“The Committee noted that all grey areas of the allegations in the petition had been thrashed and found to be baseless.

“Consequent upon the resolution of the Honourable House, the Right Honourable Speaker, Oleyelogun Bamidele David, recalled the Chairman to continue his work for his people and resume office with immediate effect.

“Oleyelogun advised Oladimeji to be more focused in the discharge of his duties, and the House pledged to continue to play her supervisory role of ensuring a prompt and adequate dispensation of dividend of democracy to the people.”