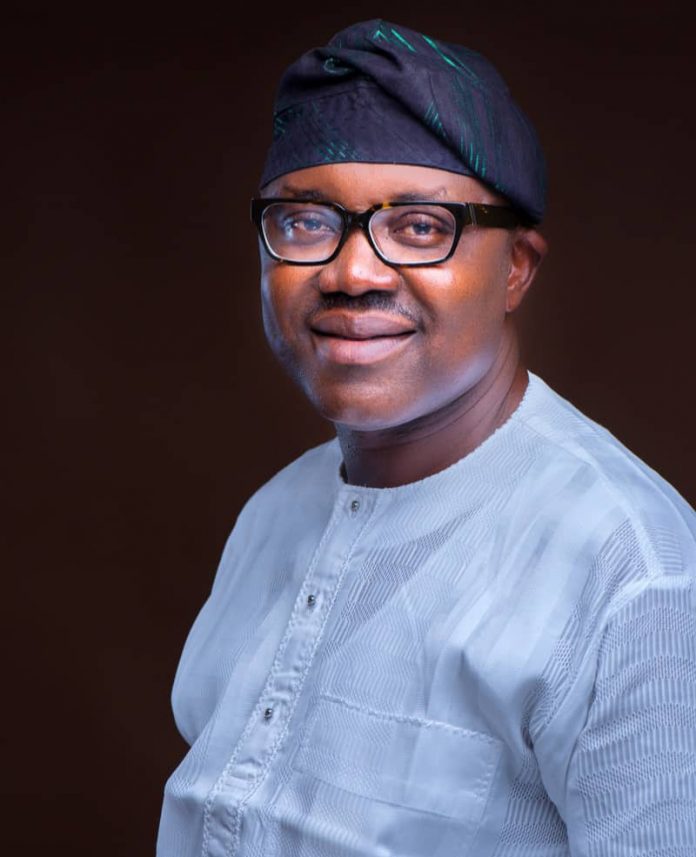 An Akure High Court has dismissed a case brought to it by one Ade Okiki seeking disqualification of the Ondo State Commissioner for Agriculture and Forestry, Mr. Olayato Aribo from being appointed, cleared and have his appointment terminated over gross misconduct while the defendant was working with a commercial bank.

Mr. Ade Okiki approached the court and filed the case against Mr. Aribo on 24/11/2021, with suit no AK/224/2021 and joined Ondo State Governor, Ondo State House of Assembly in the suit.

In his ruling, Justice Segun Odusola said that the claimant did not supply or exhibit any document to back up his claims, while Mr. Aribo supplied exhibit that he was not dismissed.

The judgment obtained shows that Mr. Olayato Aribo resigned and he was paid entitlement by his employer, Equity Bank Plc.

Justice Odusola in his ruling said that claimant, Ade Okiki failed woefully to establish that the 1st defendant was convicted of fraud and dishonesty which are disqualifying factors for appointment as a commissioner in Ondo State by virtue of section 107(1) (c) of the constitution.

The court ruled that there is no impediment standing on the way of Mr. Aribo from being appointed a commissioner in Ondo State and the case was dismissed for lack of merit.

Both the complaint and defendant are from Imoru, in Ose Local Government area of Ondo State.