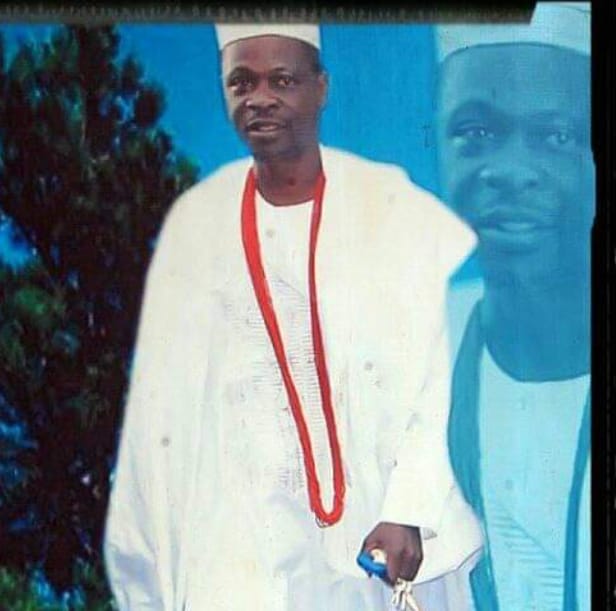 An Ondo State High Court has declared Mallam Gani Ashiru as the rightful occupant of the Obaja of Ijaja Chieftaincy stool at Arigidi Akoko in Akoko Northwest Local Government Area of the State.

The Ikare Division of the High Court in the judgment delivered by Justice Sunday Olorundahunsi, set aside the appointment of one Afọlabi Bayode, as the Obaja of Ekiteji by the Zaki of Arigidi, Oba Yisa Olanipekun, described same as illegal.

The Court held that Mallam Gani Ashiru who was installed as Obaja of Ijaja Arigidi Akoko remains validly appointed, ruling further that there is no title like the Obaja of Ekiteji in Arigidi and that the only recognised title by law is the Ọbaja of Ijaja.

In the case, while stating his claims, Bayode wanted the court, to among other things, stop Asiru from parading himself as the Ọbaja, stop him from preventing him to perform his duties in the official capacity of the Ọbaja.

The claimant (Bayode) also said the counter affidavit brought by Asiru was not properly filled according to the laws of the state.

In his defence, Asiru who was sued along with Prince Ojo Oloruntoba as second and first defendant, respectfully, filed a counter affidavit,  claiming that he is the rightful Ọbaja of Ijaja, having been installed in 2008 following the death of the former Obaja.

The second defendant (Gani Asiru) also claimed that in Arigidi Akoko, there is nothing like the Obaja of Ekiteji and that the only recognised title by law is the Ọbaja of Ijaja.

The two parties who were represented by their counsels gave evidence in the case and their lawyers also presented written addresses which were adopted in court.

In arriving at its judgement, the Court formulated three issues which were all resolved in favour of the defendant/counter-claimant.

The court in its judgement therefore declared Gani Asiru as the the rightful occupant of the Ọbaja Chieftaincy title.

The court held that it is only Ọbaja of Ijaja that is recognised by law and there is no title as the Ọbaja of Ekiteji in Arigidi Akoko.

It also held that the appointment of Ọbaja of Ekiteji by the Zaki of Arigidi, Oba Yisa olanipekun, was a flagrant disobedience of a court judgement as it declares same as null and void and therefore, cannot stand.

It went on to say the claims of the defendants stands as they have proved their case before the court.

The court awarded five hundred thousand naira damage against Afọlabi Bayode in favour of the first defendant, Ojo Oloruntoba, while the second defendant, Mallam Gani Ashiru, who is also a legal practitioner did not demand for no cost in the spirit of forgiveness as the claimant remains his subject.