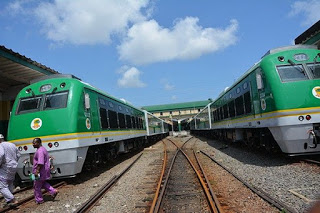 Troops of the Nigerian Army have reportedly repelled an attack on the Abuja-Kaduna train carrying no fewer than 970 Passengers on Monday night.

“The Army are now with us,” one of the passengers on board the train posted on his Facebook profile.

The bomb planted on the rail track by the terrorists, eye witness said demobilized the train after it hit the engine.

The eye witness added that the terrorists shot sporadically in the air for hours after the train had stopped. The source added that the bandits tried getting access into the train before they were repelled by the Army.