Precision
Home Opinion Alex Ajipe: It Is Time For Work 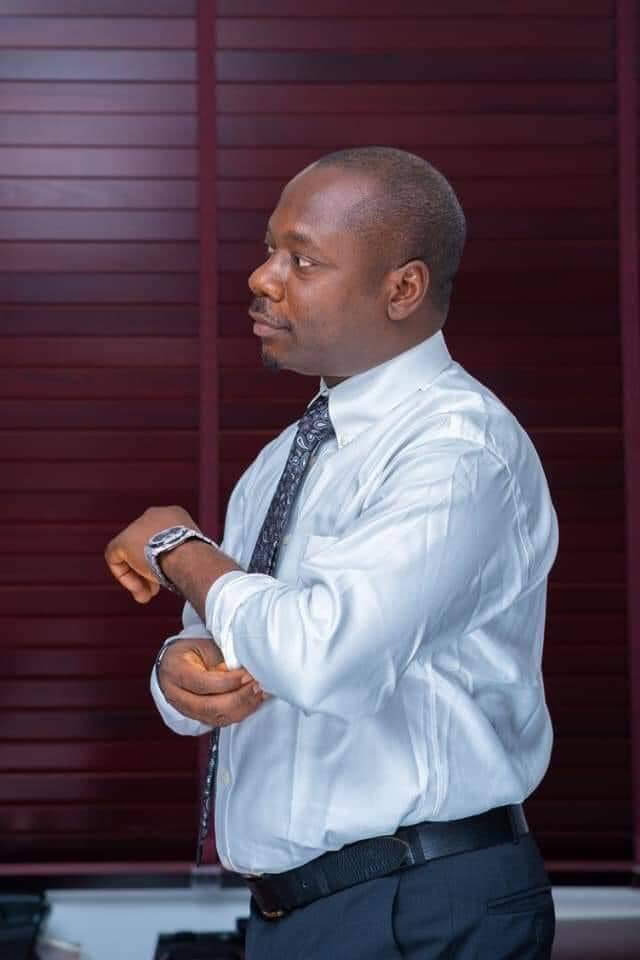 Few months ago the Ondo North Senatorial district seemed a safe and secured seat for the incumbent Senator Ajayi Borrofice. The people may have resigned to fate the last time out in 2019 after he secured what seemed an impossible third term ticket.

But the narrative has changed since the young and vibrant entrepreneur, Chief Alexander Ajipe, threw his hat into the ring in a determined effort to rescue the troubled district from the shackles of modern day slavery that a 12-year lackluster performance.

The people are lining up behind their choice after what is turning out to be a 12 years of abbysmal representation. They are united in the loud and unmistakable shouts of CHANGE. The cries for the change did not just begin one day. It was an accumulation of a litle less than eleven years of poor representation, it has been one lamentaion or the other.

It has been lamentations of poor representation, lamentations of false hopes and of course, lamentations of fake promises. For example, the people of Ogbagi Akoko in Akoko North West Local Government Area rolled out the drums about two years ago when Senator Borrofice stormed the town with tools and machines for the construction of a proposed skill acquisition building. The bushes were cleared and the builders pegged the ground in preparation for a legacy project.

More than two years on, the people are still sallivating and waiting to see the fulfillment of a raised hope. All they hold on to as memory is the rusted pans, shovels and other tools of the builders which are already covered by the overgrown weeds on the site.

The Ogbagi experience is just one of many dashed hopes of the people scattered in almost the communities in Ondo North Senatorial District.

But there is hope in the horizon. The era of fake promises and dashed hopes is gradually fading away in the district as the people gird their loins in readiness to use their votes to usher in a new order.

On top of the list of these aspirants hoping to upturn the senator’s apple cart is Ajipe, with an unparalelled track record, making him the number one among equals.

As an economist and industrialist, Ajipe in collaboration with the Ondo State government facilitated the rise of the economic fortune of the state, the Ondo Industrial Hub is among one of the numerous projects which he has helped the state to actualize.

Today, thousands of youths in the state and beyond have benefited directly and indirectly from the project. His brilliant ability to help the state attract both local and foreign investors has helped push the drive of the Akeredolu led administration to changing the identity of the state from a civil servant dominated state to an emerging industrial giant.

His political strength was on full display during the last governship election in the state when he led the biggest and the most powerful socio-political group with structures in all the 203 political wards in the state, the Ibi-Giga Ambassadors, a group that was highly instrumental to the victory of Arakunrin Akeredolu in the last election.

And speaking on what he is bringing to the table, Ajipe said: “I am bringing my anticident and capacity. My capacity to deliver on my promises and ensure that my people not only get to hear about what is happening in Abuja, but also get to feel it in quality service delivery. For your information, I have brought over 350 million Dollars of investments to Ondo State without holding any political position. Over 3000 workers are currently working at the Ondo Linyi in Ore.

“This is what am bringing to the table. I have over 70 workers in my office at Klick Konnect Network in Akure. You can try to confirm this, there is no local government area in Ondo State that I don’t have a minimum of 20 workers working for my company as field agents. I have contributed economically to Ondo state than any of the aspirants.

“I am from Ondo State, born in Emure Ile. I attended a community primary school in the community; a community secondary school and the Federal University of Technology Akure. I also established my company, Klick Konnect Network in Akure. So, I can proudly tell you that I am fully on ground. I feel the pains of my people. I was raised in the village, my parents are still in that senatorial district. I know what my people want because I am one of them.”

With his achievements and growing popularity among the people, Chief Alex Ajipe, is proving very fast to be ahead of compatriots in the race to represent his people in the senate. He has successfully made his mark as a leader in the state’s socio-political circle as a man of value and substance.