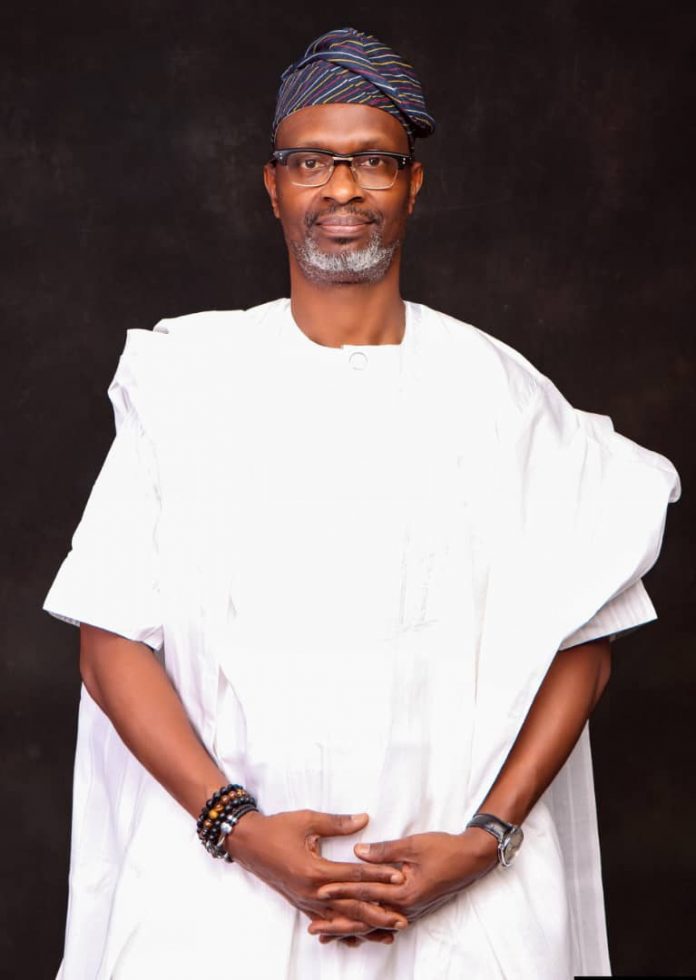 An aspirant for the Ondo North Senatorial District under the platform of the Peoples Democratic Party, AKOGUN ADETOKUNBO MODUPE has congratulated Christians across the District on this year Easter Celebration.

Akogun Modupe urged Christians to have renewed hope inspired from the crucifixion and resurrection of Jesus Christ which is the significance of Easter celebration.

In a message to the people of Ondo North Senatorial District, Akogun admonishes them to draw strength and inspiration from the greatest gift of God to mankind by sacrificing His only son for the salvation of mankind.

He said “Easter is a very significant date within Christianity and is the foundation of the Christian faith. It is a time for deep reflection as it marks the sacrifice of Jesus Christ and his victory over death”.

He urges them “not to despair in the face of the current hardship and economic uncertainty, but to renew their hope as he is determined to rescue them from the claws of pain and frustration that the APC led government has plunged them”.