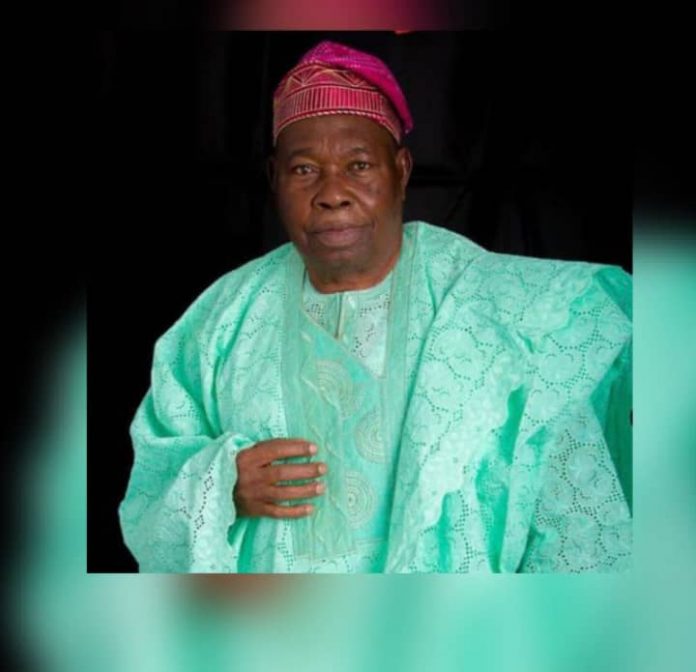 This is just as the Children have concluded plans to immortalize their late Father immediately after his burial.

The children, who recently met to plan for the final funeral rites of their father, said the foundation will take care of the educational and Health needs of some Indigent students of the Ancient town of Oka Akoko.

The children while appraising the Life time of their late Father, said, he died having served his people at Oka, as a Classroom Teacher and as a Politician.

As a Politician, he served as a Counselor for Works in the defunct Akoko south local govt, and he was also at a time the Chairman of Akoko south west, under the immediate past administration in Ondo State.

The ceremony which will kick start on 21st of April with Christian Wake keep at his residence at Iwonrin Oka Akoko will be concluded with a Memorial service at St Patrick Catholic church, Iwonrin Oka.