Precision
Home Opinion Banditry Must Stop: Only Interim Government Can Stop It Through The Nigerian... 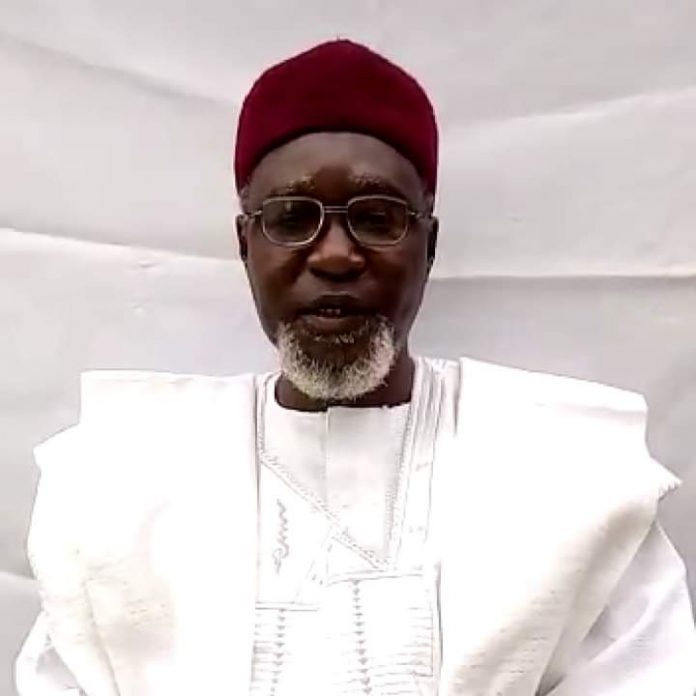 Not long ago, I warned several times in my KHUTBAH and other public conversations that we were consciously walking Nigeria into Anarchy. I faced threats and warnings from certain quarters to desist from turning myself into a mobilizer instead of a stabilizer whatever those mean.

There’s no need to discuss this tragedy anymore as we are already fully into it.

What should bother every right thinking Nigerian, today, is the platform for Anarchy.

Banditry is a road that has always led to destruction of nations and Corruption of values because Bandits understand the language and game of power more than politicians and loyal or patriotic armies.

We don’t need to go outside the country to recall how Banditry had led to Corruption of values and destruction of nations.
Ilorin came to be what it is today (being a mixture of cultures with its negative implications) through Banditry.

It remains Ilorin Afonja to the Oyos, but Geri Alimi to others. We know who really own the once powerful Yoruba nation anyway.

Bandits are never indegines of the nations they are called to attack. Once they help to successfully dislodge your enemy, they turn against you and dislodge you too as the weaker enemy.

The reason is simple. Whoever invites another to assist him to fight an enemy is weak to both the enemy and the helper. That goes with simple logic of fear. That is why Peace Keepers hold superior weapons to scare the warring parties to allow peace by all means.

Whoever invited the Bandits to Nigeria and for whatever reason must have seen the error and the danger in this misadventure. No one, except an outside superior power who the Bandits do not know, can dislodge them.

The danger is more real and daunting today as the army of out of school children and wrongly educated youths are waiting eagerly to be recruited into the army of more sophisticated Banditry and Anarchy will just be starting. Only God knows what Nigeria would be an exception in the nations that have not, because they cannot, survive Banditry.

Should we just be raising the alarm? I say emphatic NO.

What Nigerians should persuade themselves to accept is the fact that the nation has failed having fallen. The next action to stand it and revive Nigeria is an interim government which will massively employ youths (educated or badly educated) into the national security outfits and empower them with the borrowed and stolen monies so as to stem this certain tragedy.

Any move towards election now, is an invitation to extinction.

Banditry must stop. But this Government CANNOT stop it. Well trained, better equipped and robustly remunerated youth CAN and they are the outside forces that the Bandits do not know and who do not know them.

Prof. Azeez of the Department of English, University of Abuja.