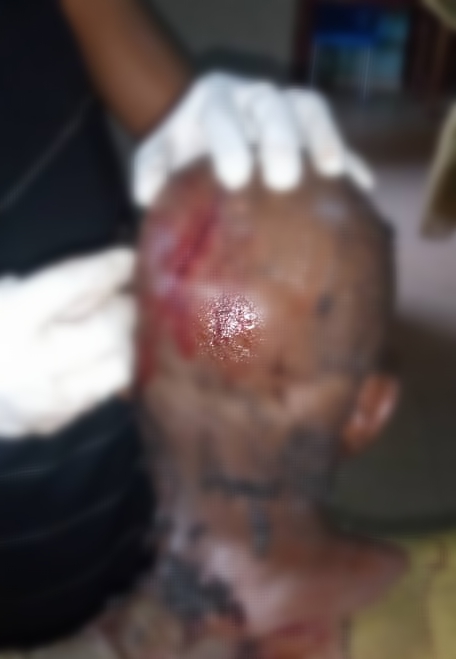 Worried by the wave of insecurity in some parts of Akokoland particularly in border towns like Akunu Ikakumo, Ajowa, Igasi and Eriti in recent time.

Monarchs in Akoko northwest local government has called for registration of stranger elements in each community to ascertain their genuineness, trades,, landlords and landladies so as to curb criminal acts happening in the area.

On his part, the chairman, Akoko northwest local government traditional council and the Akala of Ikaram, Oba Andrew Momodu called for regular meetings of traditional rulers, Fulani herders, security agents and local governments officials where solutions will be proffered on incessant killings and kidnappings in the axis.

Since government alone can no longer left to shoulder the responsibilities of curbing crimes, well to do sons and daughters of Akoko must assist security agents in making security of lives and properties possible in Akokoland.

Recently, two farmers were macheted at Ikakumo by herders, a principal and three teachers were kidnapped on their way from Auga Akoko, Toyin Malla a popular Ajowa Akoko born driver was shot dead at Ago Jinadu between Akunu and Ajowa while a robbery gang disposed money and other valuables along Ajowa Igashi Eriti to Omuo Oke Ekiti road.

All these terrible incidents according to the Akala, should spur stakeholders to setting up community security outfits to compliment the regular security agencies.

Also speaking the police area commander for Ikare Akoko Assistant commissioner of police, Muri Agboola assured of police efforts in combing the forests in the black spots regularly saying seven travellers were rescued three days ago, while a suspect who participated in the killing of the popular driver Toyin Malla is now in police custody while police are trailing others at large.

The police chief appealed to residents to always give information to police for necessary follow up.