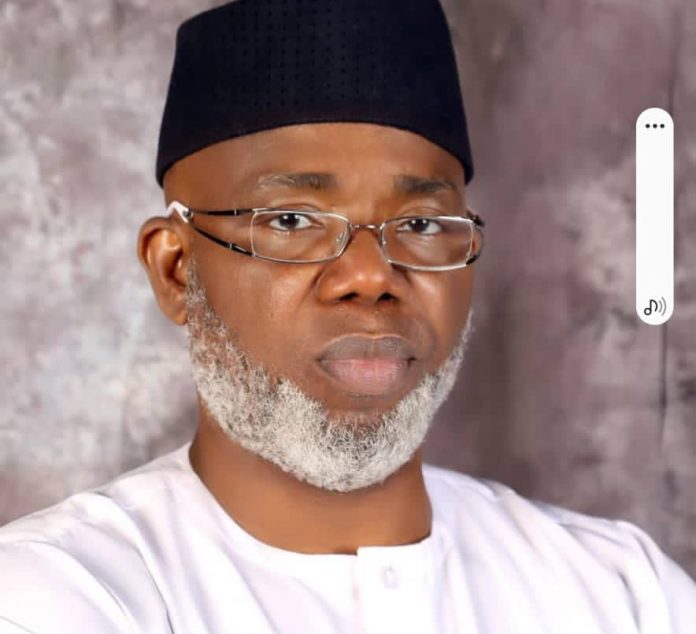 Alhaji Zikrullah Hassan, Chairman/CEO, National Hajj Commission of Nigeria (NAHCON) has assured Nigerians that all his proactive Hajj reforms in the Commission would be institutionalised before the expiration of his tenure.

Hassan stated this while delivering a lecture entitled: “‘Hajj operations in Nigeria and the challenges for the Muslim Ummah” in an online platform, “No Dull Moment In Islam”.

The NAHCON boss who traced the history of Hajj administrations in Nigeria from the 50s, said lack of legal framework and the political will of successive helmsmen accounted for policy somersault over the years.

He said one of the major reforms of the Commission was the launching of Hajj Saving Scheme (HSS) on Oct. 4, 2020 with JAIZ bank in line with global practises and to ease the performance of hajj for every Nigerians.

He said, though the scheme, which has come to stay, is being condemned in some circles, against the backdrop of alleged corruption and lack of transparency in its operations.

“It would interest Nigerians to know that each subscriber to the scheme receives a monthly update on his/her deposits detailing whatever profit accrues to it. Pilgrims on the HSS monitor their accounts directly from their phones if they wish.

“Besides, NAHCON had constantly given progress reports to State Welfare Boards on performance of the scheme, the most recent being in March 2022 when the Commission released details of profit distribution to each of the state boards.

Dividends were shared to the states with the details forwarded to them,” he said.

Hassan said the concerns of major stakeholders was the fact that nobody has benefited from the scheme to perform hajj due to Covid-19 restrictions which had prevented performance of hajj rites for two consecutive years.

He said the saving scheme and other reforms carried out by the Commission are being gazetted into law so that anyone coming behind him would only consolidate on it as against eradicating the policies.

He assured all pilgrims who had contributed not to panic as their savings are well secured and the first batch will use it to perform 2022 hajj.

He, however, said the Commission has not come up with the actual amount to be paid or balance up for 2022 hajj operations due to the fluctuations of Naira against US Dollars in the foreign exchange market.

The Hajj fare, which he hinted may be a little bit higher than the amount charged in 2019, was also due to some new policies by the Saudi Arabia Hajj authorities.

He said underage children as well as adults more than 65 years of age would not be allowed to perform the hajj .

On selection of various Hajj welfare committees such as Ulama, Media and Medical, he assured Nigerians that the Commission would be fair and just to all concerned and ensure a transparent process.

Hassan appealed to Nigerians with useful ideas to come forward with it and assist the Commission to improve on its various reforms.

About 50,000 Nigeria pilgrims are slated to perform 2022 Hajj exercise out of the over one million pilgrims approved by Saudi Arabia authorities for this year.