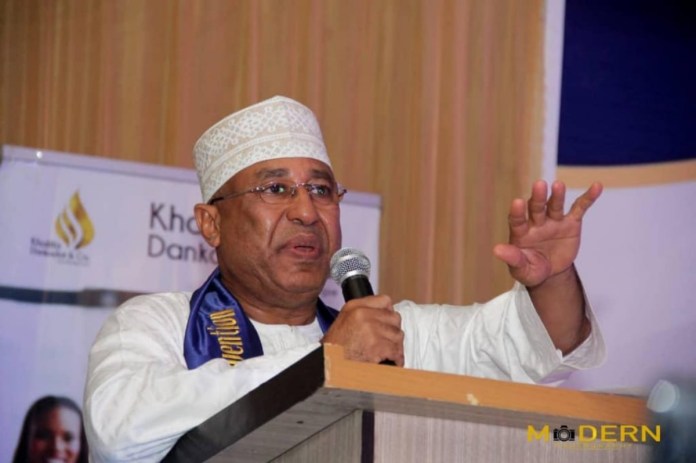 Alwan Ali-Hassan, the Managing Director of the Bank of Agriculture, kidnapped by Terrorists in the ill-fated Abuja-Kaduna train, has regained freedom.

Mr Hassan was among many passengers whose family declared missing after the incident.

A close family source said Mr Hassan regained freedom on Wednesday after payment of “huge ransom”, which he did not specify.

The terrorists had on March 28, bombed the Kaduna-bound train carrying hundreds of passengers.

According to the Nigerian Railway Corporation, NRC, about 182 passengers have safely reunited with their families, while 162 other passengers were either abducted by the gunmen or missing in the forest.

Mr Hassan was among many passengers whose family declared missing after the incident. (DailyNigerian)