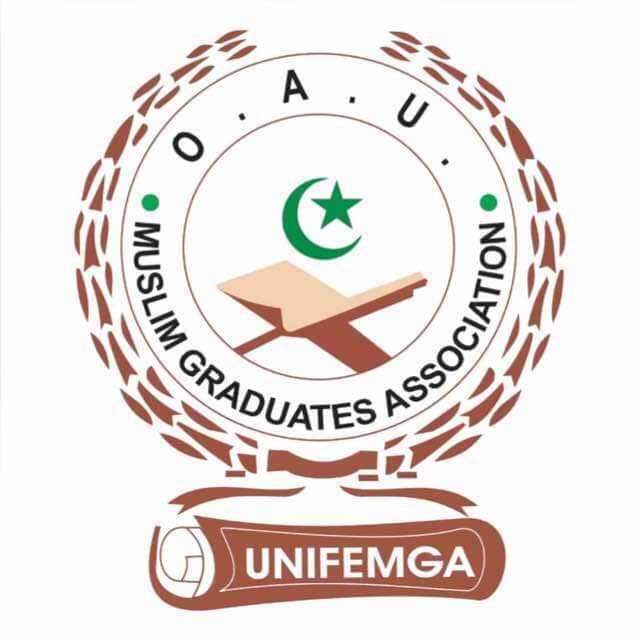 The 2022 Annual National Reunion Conference of Obafemi Awolowo University Muslim Graduates’ Association (UNIFEMGA) held at Ile-Ife, Osun State between Friday May 27 and Sunday May 29, 2022. (26-28 Shawwal, 1443 A.H), has come to an end.

The Conference whose theme is `Involvement of Nigerian Muslims Towards A Successful Outcome of the 2023 General Elections’’ commenced with a special Jumat service at the OAU Central Mosque, Ile-Ife, Osun State.

A Networking Dinner held at the Awovarsity Hall of the University on Friday 27th May, 2022 which was sponsored by Alhaji Rafiu Ebiti, UNIFEMGA B.O.T Chairman centred on ” Politics, Governance and the Muslim Elite” with a panel of discussants, facilitator, Prof Fola Lasisi, the Vice Chancellor, Prof. Eyitope Ogunbodede and other top university functionaries in attendance.

The reunion lecture was delivered by Prof. Ishaq Lakin Akintola, Professor of Islamic Eschatology and Director General, Muslim Rights Concern (MURIC), with retired CP Yinka Balogun PhD as the Chairman of the occasion while Gov. Gboyega Oyetola of Osun State represented by his S.A on Education, Alhaji Jamiu Olawunmi as Special Guest of Honour.

The Conference also witnessed the presentation of 105 scholarships and grants to OAU undergraduate and postgraduate students totaling N8.075 million by the Association as part of its welfare gesture to the students on campus. To date, the Association has disbursed the total of over N50million to over 850 students of the Institution.

The association also had its Annual General Meeting (AGM) where its activities in the past one year were reviewed and ratified the continuation in office of the current National Executive Committee.

Allah says in Qur’an 3 verse 110: “You are the best community created for mankind. You enjoin what is right, forbid what is wrong and you believe in Allah” .

At the end of the conference, the following resolutions were passed:

7.Since Nigeria is a multi-religious and multi-ethnic society, efforts should be geared towards upholding the letter and spirit of the principle of Federal Character in all governmental affairs and appointments.

We commend the National and Local Organizing Committees for giving the Association a befitting conference and providing the enabling environment.