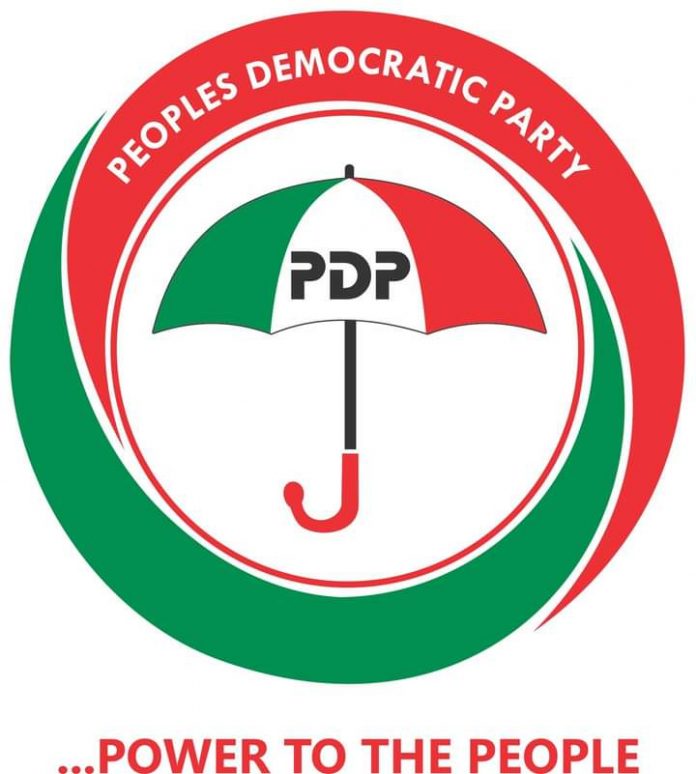 The Peoples Democratic Party (PDP) on Friday released a fresh update on the mode of its primary elections holding this weekend at various States of the Federation.

Hon. Umar M. Bature, National Organizing Secretary of the PDP in a statement titled, “Use of elected delegates for the primaries and national convention”, disclosed that primaries into the House of Assembly will now hold tomorrow Sunday, and not Saturday.

“By virtue of Section 84(8) of the Electoral Act, 2022, delegates to vote at the Indirect Primaries and National Convention of political parties to elect candidates for elections shall be those democratically elected for that purpose only.

“Furthermore, the NWC wishes to inform our Party members that the State Houses of Assembly Primaries to elect our State House of Assembly candidates, earlier scheduled for Saturday, May 21, 2022 will now hold on Sunday, May 22, 2022 from 8:00am to 12 noon; while the House of Representatives Primaries to elect our House of Representatives candidates will also hold on Sunday, May 22, 2022 from 2:00 pm.

“All aspirants, critical stakeholders, leaders and teeming members of our Party should please take note.” 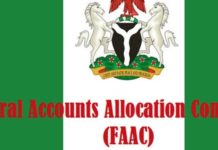 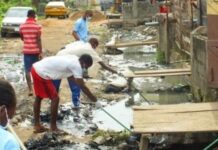 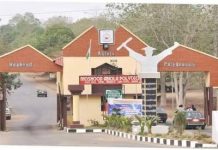 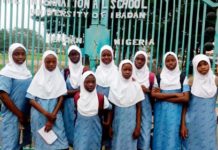 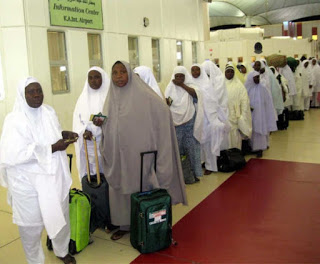 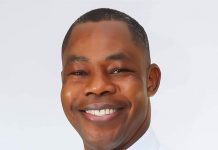