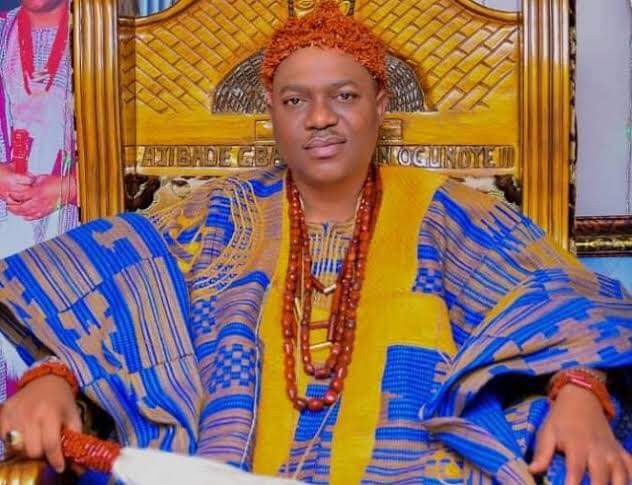 Precision Online Newspaper had earlier reported that an open ritual would be performed on Thursday afternoon in the ancient town, in order to lay curses of the killers of 40 worshippers at St Francis Catholic Church on Sunday, June 5, 2022.

No incident of such magnitude has been witnessed since the founding of Owo Kingdom.

Samuel Adewale, Special Assistant on Media to the Olowo in a statement made available to Precision Online Newspaper on Thursday evening, noted that residents, as well as travelers passing through Owo have nothing to fear, as the rites won’t affect movements

“Against the back drop of announcements that have been on air for couple of days concerning the planned invocation of ‘god of iron’ (Ogun) curses on perpetrators of the dastard attack on the Catholic Church in Owo few days ago, am directed to inform the general public that, though,the traditional step being taken by the worried stakeholders in the community, concerns all and sundry in the land, which hitherto require the cooperation of everybody, but this scheduled traditional step for tomorrow, does not in any way disturb the normal daily routine of inhabitants and visitors alike in the ancient town,as there would be no restrictions to human and vehicular movements.

“Please note that, even the designated areas where the people in charge of the invocation are to perform the necessary rituals, are also free for movements but it is only that, there would be strict traffic control.

“To this end, no member of the public is disturbed to carry out his or her lawful economic and social activities as the programme will only last for one hour.

“Therefore, you are advised to go about your daily life activities without any molestation what so ever,” the statement read.