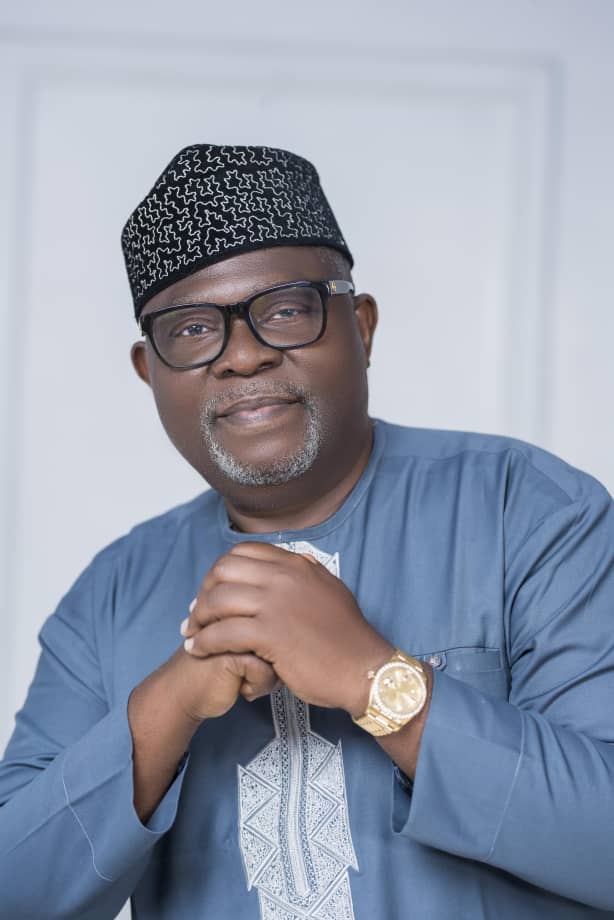 An aspirant in the Akoko South East/South West Federal Constituency Dr. Victor Olusegun Ategbole has called on the National Working Committee of the All Progressives Congress ( APC), good spirited persons and lovers of democracy to prevail on the State government and relevant authorites to comply with the recommendations of the Election Appeal Committee on the primary election for the Federal Constituency.

Dr. Ategbole speaking through the Head of the Media Management, Inumidun Evelyn-Jacobs, PhD, alleged that there are attempts to frustrate the process by the powers that be in the party in the State to ensure the process is stalled.

The Committee also recommended further that ” the said primary election should be held within the Federal Constituency as stipulated in the Electoral Act and INEC guidelines so as to avoid possible calamity on the election being declared a nullity thus giving opposition parties undue advantage”.

She hinted that the four disenfranchised aspirants are in agreement that the election be conducted as recommended by the Appeal Committee because they are aware of moves to bar the Committee billed to conduct the election based on the alleged inability to guarantee their security by the State government.

This according to them is to impose the aspirant that emerged in the supposed election held at the Dome in Akure on the Federal Constituency contrary to a level playing field promised by the electoral umpire and the State government.

Dr Ategbole through the Media Manager called on the NWC and other interests to prevail and let the rerun be conducted in line with the party’s Constitution and INEC. To him this is the time to unite and not to divide the party.

Prior to the outcome of the Appeal Committee report, Dr. Atgbole through his lawyer Dr. Remi Olatubora, SAN, approached the Federal High Court in Akure seeking the nullification of the election of Mr Gboyega Adefarati as the candidate of the party in the election and also a restraining order against INEC from accepting the nomination of Adefarati by the APC for not meeting the requirement of the law for the election as stipulated by the electoral act.