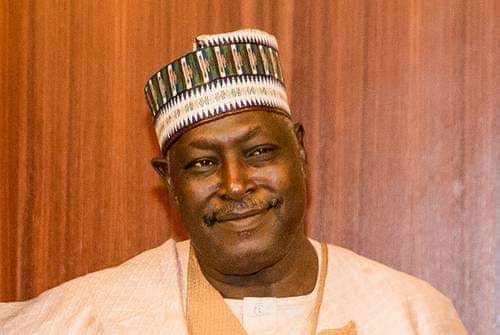 A former Secretary to the Government of the Federation, Babachir Lawal, has described as “disastrous error”, the decision of the presidential candidate of the All Progressives Congress, Asiwaju Bola Tinubu, to pick Senator Kashim Shettima as his running mate.

He said he suspected that Tinubu is currently surrounded by sycophants who will lie to him and malign others to curry his favour.

“The result is that they have played on his long-term ambition to be President and have built it into a sort of desperation and a crescendo that easily justifies this satanic resort to a Muslim-Muslim ticket. This is the calamity that has befallen my friend,” Lawal declared.

He added, “It appears that the gods want to destroy the APC and its presidential candidate and have chosen the instrumentality of the northern Muslim governors and their super ambitious tool and Kashim Ibrahim for this purpose.

“Alhaji Kashim Shettima is a Greek gift from the Northern governors to Tinubu. I advise Bola to make sure Kashima’s two hands are always in his plain sight and empty.”

He warned Tinubu that there would be consequences for his decision, adding that some of them are that Christians will revolt against the APC to put the chances of his election in serious jeopardy.