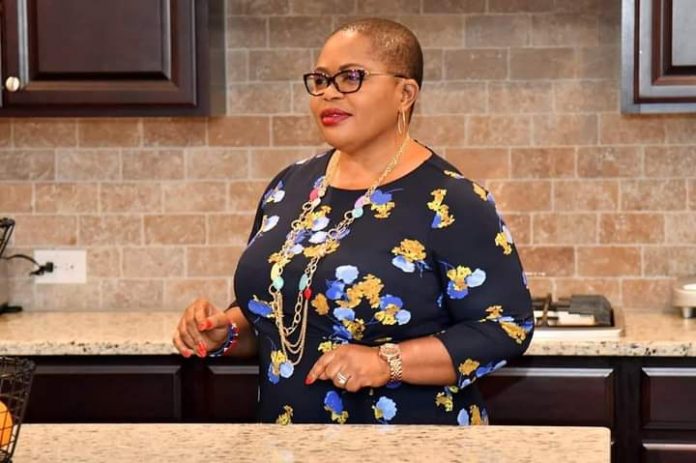 The Nigeria Union of Journalists, Ondo State Council, has congratulated Mrs Bamidele Ademola Olateju on her appointment as the new Commissioner for Information and Orientation in Ondo State.

A congratulatory message jointly signed by the Chairman, Prince Leke Adegbite, and the Secretary, Olaoluwa Meshack, expressed confidence in the ability of Mrs. Bamidele Ademola Olateju to lead the ministry.

The statement urged the new Commissioner to form good and hitch-free working relationship with media organisations and professionals in the state to enable her achieve success.

Ondo NUJ also expressed the readiness of members of the union in the state to work seamlessly with the new Commissioner to ensure that the people are adequately informed of government programmes.

The Union described the appointment as timely considering the need to fill the huge vacuum left by the immediate past Commissioner in the office, and urged the new Commissioner to always consult leadership and members of the pen profession Union in the state on her programmes and policies.

The position of the State Information Commissioner became vacant recently following the resignation of Mr Donald Ojogo who is contesting the 2023 Ilaje/Ese-Odo federal constituency election on the platform of the All Progressives Congress (APC).