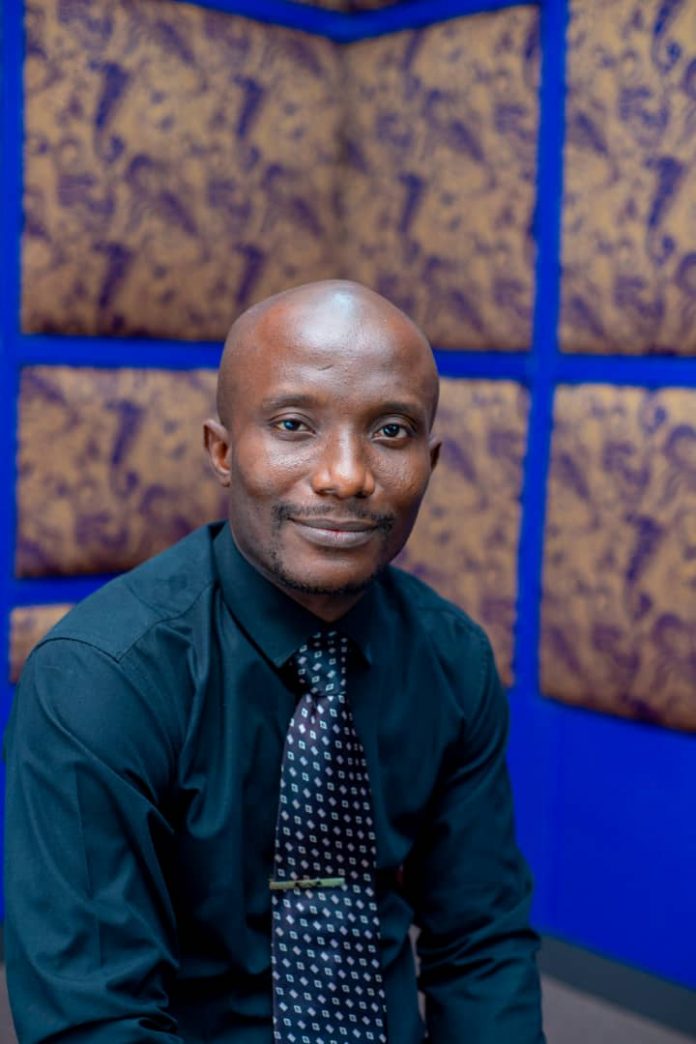 Dog destined to lost, our elders say he would not listen to the hunter’s whistle. During the ruling of the now major opposition party (PDP), the All Progressive Congress (APC) was the strongest opposition. The PDP would listen to the yearnings of the masses which include complains from APC as opposition party and reconsidered whatever policy that people complained about.

When former president Goodluck Jonathan increased the price of fuel to one hundred and forty-naira, General Muhammed Buhari (as he was called then), Asiwaju Bola Ahmed Tinubu and APC stalwarts protested against the increment. President Muhammed Buhari even said that he didn’t believe in fuel subsidy as he referred to it as fraud. The campaign of the APC was to make the refineries work in Nigeria, equate naira to dollar, provide jobs for the employable youths and payment of stipend to the elderly.

The people believed the APC promises and voted the PDP out. This reminds me of elder’s proverb which says, “you don’t appreciate what you have, until you lose it”. This is the situation with Nigerians after we have brought in APC and Muhammadu Buhari in to power. Dollar is now seven hundred and ten-naira against one hundred and twenty naira in 2015, petrol is two hundred naira against ninety-seven naira, while in some places it is one hundred and eighty naira. A bag of rice which was six thousand naira during the PDP time is now thirty thousand naira and many things that can’t be mentioned. No job provided for youths against their promises apart from thirty-thousand-naira contract jobs both at the states and federal levels for university graduates.

Instead to catering for our aged people, the federal government has resorted to the use of propaganda. Every time we read the newspapers, watch the television or listen to radio, we are reminded of the amount spent on poor people and for feeding the school children, without seeing any beneficiaries in our state, towns, and in our neighborhood.

Attempts to protest against some of these policies have been meted with, the use police, DSS and soldiers to deal with the protesters. A good example was the ENDSARS killing of protesters at Lekki in Lagos. No mentioning of perpetrators till date.

Coming to the education sector. ASUU members have been on strike for over five months, while the federal government sees nothing wrong with it. They have money to construct rail way from Nigeria to Niger republic, money to pay political appointees, feeding ghost students who can’t be seen, assisting ghost aged people with billions of naira and to travel here and there, but could not attend to ASUU demands. Recently, medical doctors threatened to embark on strike if there will not be security for them at work. With these, APC turned deaf ears.

Going to Muslim/Muslim ticket issue. The people of the nation have expressed their opinion and rejected it, yet Asiwaju Bola Ahmed Tinubu and APC pressed on, imposing themselves on Nigerians, using fake Bishops and religious leaders for Christians to support their devilish idea. This is similar to what happened in Osun State, masses were groaning, but the self-centered APC members backed the governor to continue till masses used their power which is PVC to vote them out.

The 2023 general election is at the door step, APC will be surprised how Nigerians are going to vote them out completely out of government and become object of bad history. Killings by terrorists in every part of the country, especially the attack on presidential guards. Nothing has been done to put this devilish act to an end despite criticism from the masses. Attacking IPOB, Nnamdi Kanu and Chief Sunday Adeyemo, popularly known as Sunday Igboho, Nigeria Police Force, DSS and soldiers were very active, but against these blood sucking demons, our security personnel do not have ammunitions to confront them.

Recently, we read from the pages of newspapers that the federal government bought fighter jets to fight terrorists in northern part of the country. Why are they not in use? APC deaf ears will cost them power in 2023 general elections.

People have compared and found out that the Peoples Democratic Party is the best out of the two known parties that have ruled Nigeria. APC are advised to enjoy the remaining time to the general elections, PDP candidates are warming up to take over power once again to right the wrongs and people rejoice again.