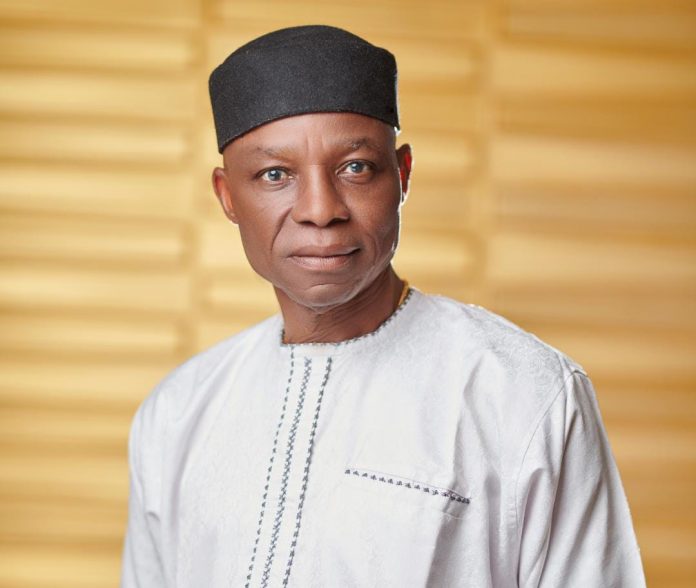 Felix Kehinde, PDP House of Representatives candidate for Ondo East/West federal constituency in the 2023 general elections, has warned that the lingering industrial strike action by the Academic Staff Union of Universities (ASUU) will have negative impact on the economy and mental wellbeing of young people.

The UK-based Medical Specialist made this observation in a press statement personally signed by him on Thursday. He noted that if Nigeria were a country with serious and compassionate leaders, this strike would have ended long ago in the interest of the common man and the future of the nation.

“No serious nation in the world jokes with its future like Nigeria does. The social impact of the ongoing ASUU strike cannot be understated. A lot of young people who have been home for 6 months without engaging in any productive activity will definitely suffer one form of mental health issue or another.

“As you are aware that an idle hand is the devil’s workshop. There is no denying fact that the young people who are sitting idly at home are more likely to take into drugs, internet fraud, crime and other vices than their colleagues in private universities. We must understand these things are well linked. Even when the strike will be over, it is really sad these young people may find it difficult to get back to their normal lives” Kehinde warns

He advised university managements to begin to put in place functional guidance and counseling units with a special focus on mental health. He said the campus economy must have been negatively impacted since the university lecturers embarked on strike.

According to him, “There are over 80 public universities in Nigeria and some of these universities have more than one campus. Most of these campuses are almost equal in sizes to some towns with viable economies. A thinking government would have thought of how the small scale businesses would survive if our campuses remain shut”.

Kehinde called on the “Nigerian government and ASUU to, as a matter of urgency and national interest, end the impasse and allow these students who have been roaming the streets to go back to the classrooms”

He said people must beginning to ask questions from their representatives, both local and national, saying that is one of the ways government at the center and sub-national can feel the pulse of the common man.

ASUU on February 14 embarked on strike to press home its demands for a better welfare package, revamping of the nation’s education sector among others, a situation that has forced many Nigerian students to be at home for over 6 months.