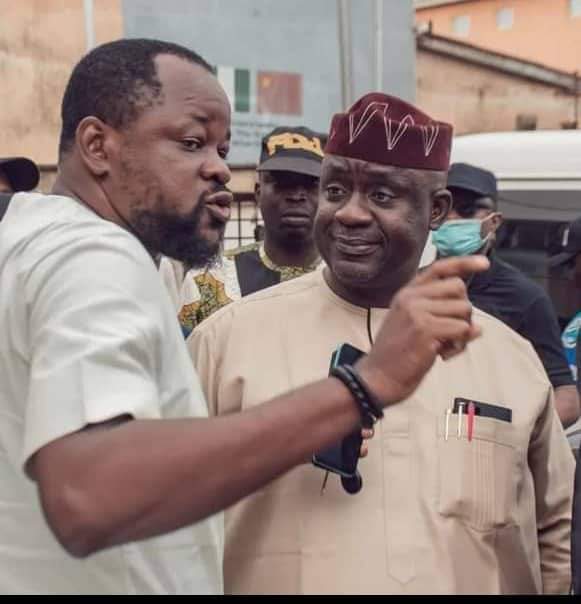 The Nigeria Union of Journalists, Ondo State Council, has congratulated one of its Senior members, Prince Ebenezer Adeniyan on his appointment as the Special Assistant (SA) on Media to the Honourable Minister of State for Transport, Barrister Ademola Adegoroye.

A Congratulatory message jointly signed by the Chairman of the Union, Prince Leke Adegbite, and the Secretary, Comrade Olaoluwa Meshack, expresses confidence in the ability and competence of Prince Adeniyan who is one of the leading and enterprising Senior Journalist practising in Ondo State until his latest appointment.

The Statement says, “we are very delighted with this decision by Hon Minister and he can always count on our union’s support always and that of journalists in the state and beyond in discharging his duties.

“As the Publisher of Trace News Magazine, a former Ondo State Secretary of our Union and former National Ex-officio of NUJ at various times, we believe in Adeniyan’s credentials to deliver on his mandates,” Ondo NUJ notes.

The statement urges the new Minister’s SA Media to form a good and hitch-free working relationship with media organisations and his professional colleagues to achieve set goals.

“Let us equally on behalf of our great union, express our sincere gratitude to Hon Minister on the appointment of one of us, Ebenezer Adeniyan as your SA, media.”