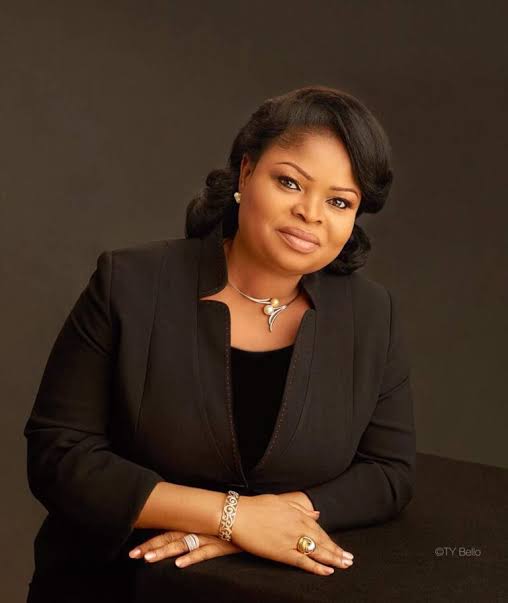 The Special Adviser to Ondo State Governor on Public and Intergovernmental Relations, Dr. (Mrs) Olubunmi Ademosu has extolled the virtues of tbe Special Assistant to the President on Sustainable Development Goals, Princess Adejoke Oorelope-Adefulire on the occasion of her birthday.

According to a statement, Dr. Olubunmi Ademosu stated that the symbol of impact on womanhood and a pride of Nigeria has played significant roles in creating a brighter future for women, children and as well as the girl-child.

She prayed for God’s guidance and protection and valued existence as she also hopes that Oorelope-Adefulire would keep justifying the confidence the people and government reposed in her.

Ademosu added that the celebrant has initiated and sustained platforms that have also imparted positively on the society.

She use the opportunity to charge stakeholders as 2023 elections approach to play the game according to the rules.