Precision
Home Politics ‘I Will Be Accessible, Answerable To You’, Ekiti PDP Reps Candidate, ... 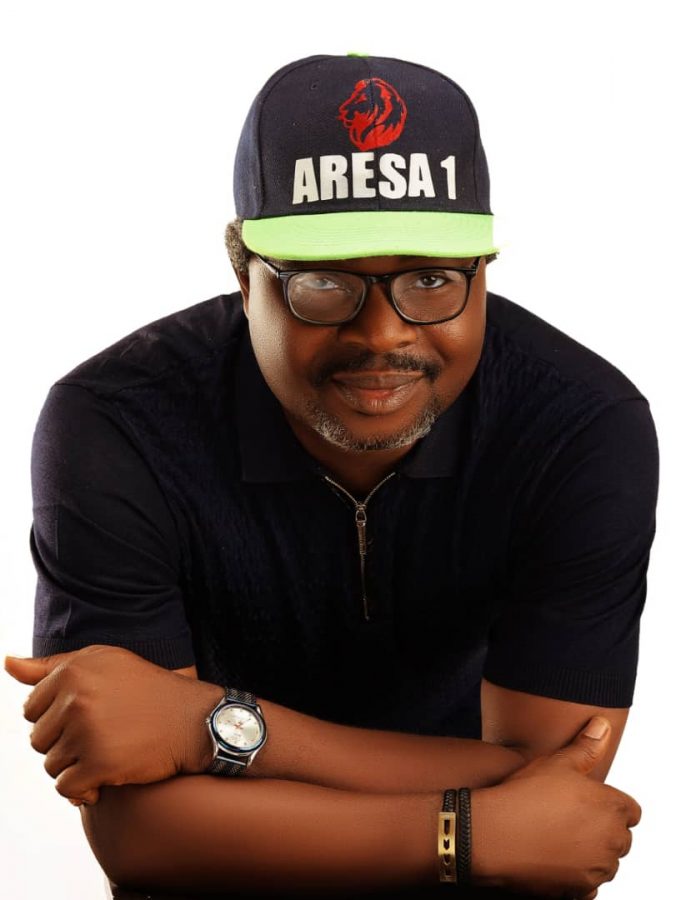 People’s Democratic Party (PDP) House of Representatives candidate for Ekiti Central Federal Constituency 2, Lere Olayinka, has said that he will operate as a “servant leader” by being answerable and accessible to the people of his constituency if elected.

Olayinka, who gave this assurance while meeting with some stakeholders in the federal Constituency on Tuesday, said “people holding elective positions are like servants to the people and they must constantly be seen as acting as such.”

He said he possesed the required experience and exposure to be a member of the National Assembly, adding that he will use his network to attract democracy dividends to the people of Ijero, Ekiti West and Efon Local If elected.

“I was born here in Ekiti, Okemesi Ekiti precisely. I attended both primary and secondary schools here in Ekiti. I trekked to the farm after school hours like most of you here. I have been part of governments in this State since 2007.

“Therefore, I know the issues and I have the needed exposure, mental and intellectual capacity to address them.

“For instance, Ijero Local Government is one of the biggest local councils in Ekiti State. Why it has just one State Constituency is one question that must be addressed.

“Like you all know, I have voice that is being heard nationally already. That voice will be made louder in seeking all necessary dividends of democracy for the people of Ijero, Ekiti West and Efon Local Governments.

“Most importantly, I will not be a National Assembly member that you won’t be able to reach. My telephone number is in the public domain, it is on my Facebook profile and I answer all calls, that will not change.

“When you elect me as your Representative in the lower chamber of the National Assembly, you won’t struggle to see me. I will be accessible and answerable to you,” Olayinka said.