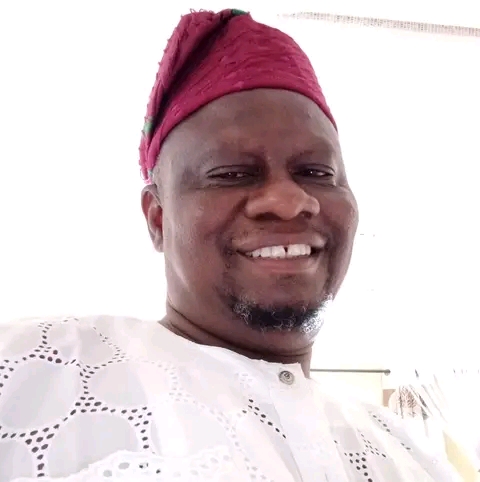 As the race towards 2023 general Elections hots up, a House of Representatives candidate for the Owo/ Ose federal Constituency, Chief Oladipo Quadri has observed that the on-going social media campaigns portends great danger for the coming elections , calling on government and other stakeholders to rise to the issue.

‘ Of serious concern is the flagrant use of abusive languages, fake News and derogatory remarks and attacks on Party flagbearers by Supporters of leading Political parties in the Country.”

” By Electoral law and INEC’s regulations, Political campaigns are scheduled to commence later this month and Precisely, on the 28th of this month ( September)”

“What is currently going on on the social media is an invitation to anarchy which could consume the conduct of the election if not urgently checked”.

Chief Quadri therefore called on the Candidates to prevail on their followers to sell their Parties through convincing manifestos and issue-based campaigns.

The House of Representatives Hopeful who is contesting under the New Nigeria People’s Party absolved his Party supporters from such acts.

He called for immediate arrest and prosecution of anyone caught in the act , saying, Political campaigns should not be done with impunity.