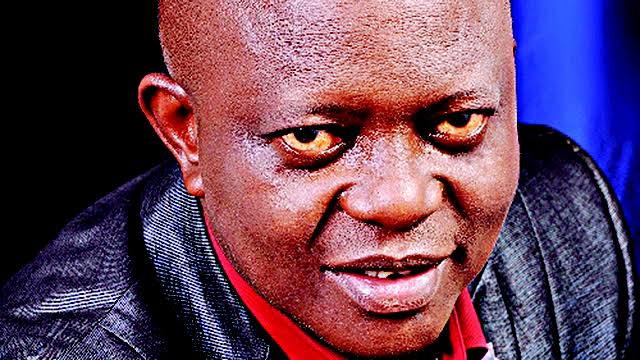 Dr Taiwo Oyewumi, a Physiotherapist, has called for the establishment of, at least, one medical rehabilitation center in each of the six geo political zones of the country.

Oyewumi, Head of Department of Physiotherapy at the University of Benin Teaching Hospital, (UBTH) in a lecture, advised that physiotherapists should be employed at the third tier of government to make them closer to people.

The medical expert also canvassed for the introduction of lifestyle clinics at the local government levels, including secondary and tertiary health institutions in the country.

Oyewumi stressed the need for the setting up of a committee of presidents of medical rehabilitation professionals and inclusion of experts in health care system in Nigeria.

Other suggestions include “inclusion and involvement of medical rehabilitation practitioners as part of policy makers in health system.

“Creation of a directorate of medical rehabilitation in federal ministry of health, states ministries of health and the federal capital territory.”

On roles of medical rehabilitation professionals in health Reforms, Oyewumi pointed out that they can reduce the impact of a broad range of health conditions such as diseases, illness or injuries.

“They can complement other health interventions such as medical and surgical, helping to achieve the best outcome possible.”

On challenges confronting the profession, the don stated that lack of prioritization of professionals by government.

“Omission of medical rehabilitation in health care system, physiotherapists trained at postgraduate level for leadership roles are rare, and inadequate number of professionals in Nigeria.