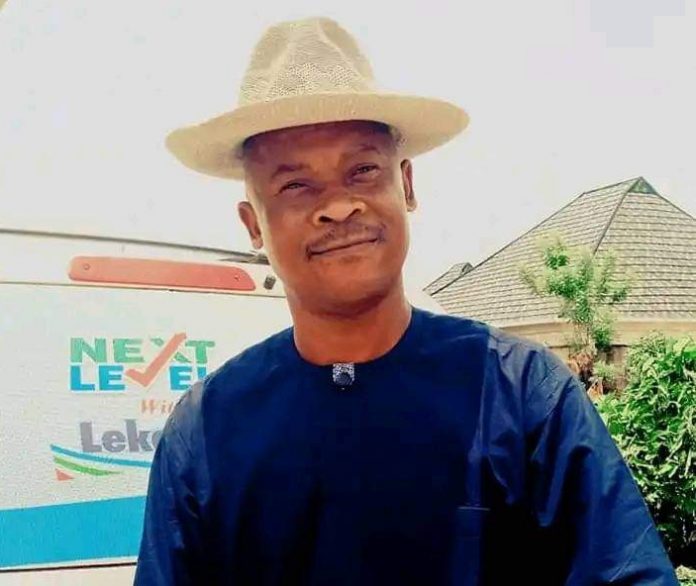 The All Progressives Congress (APC) in Ondo State has received with sadness the death of Mr. Kekemeke Ibananaboh Stanley.

He died early hours of Friday, after a brief illness at the State Trauma Center, Ondo.

The deceased was a younger brother of the party’s National Vice Chairman, South West, Hon. Isaacs Kekemeke. He was 56.

The party describes the death as shocking, enervating, and sadden. It notes that the unfortunate development occurred when his family and community needed him the most. This is really a terrible news.

The chapter mourns with the bereaved family, particularly the Zonal Chairman, the deceased wife and three kids.

The late Stanley was a
graduate of Guidance and Counseling. Until his death, he as an Assistant Director (Administration), Benin Owena River Basin Authority.

The party prays God to comfort the bereaved families, and grant them the fortitude to handle the loss. We further pray God to grant him eternal rest.