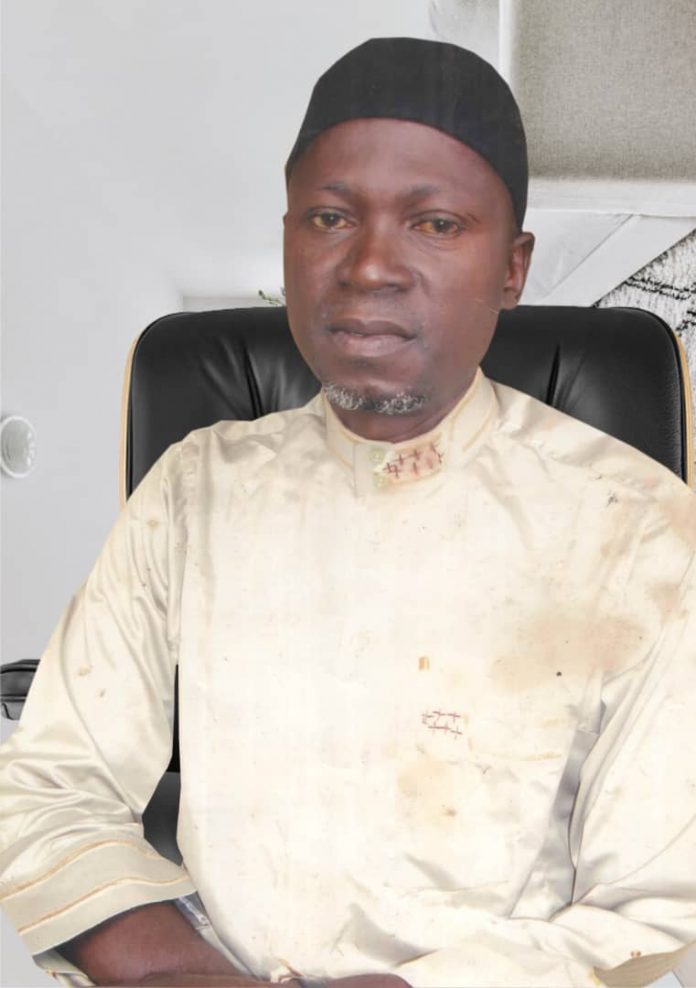 The South Eastern Muslim Organization of Nigeria (SEMON), says the murder of an Igbo Muslim cleric, Sheikh Ibrahim Iyorji, has again brought to the fore the new hate shift in the Southeast against their own son, due to religious differences.

SEMON’s reaction is contained in a statement issued at the weekend and made available to Precision Online Newspaper.

The group noted the gruesome manner in which the cleric was murdered, and called on the Ebonyi State government to ensure justice prevails.

The full statement below:

Our deepest condolences goes to the family of our father and brother, Sheikh Ibrahim Iyorji. May Allah grant you the reward of shuhadaa. This is yet another gruesome killing of a Muslim in the Southeastern Region of Nigeria.

After any successful execution comes a deafening silence of the Media houses. From the killing of Ustadh Ugasa in Port Harcourt who was gunned down in a close range, on his way from morning (fajr) prayer, the killing of Harira Jibril aged 32 in her 9th month of pregnancy along with her four Children aged between 2 and 9 years old in cold blood in Anambra State without any provocation, to this week’s murder of Sheikh Ibrahim Iyorji have all been swept under the carpet by the Nigerian media, both conventional and online. The Muslims of Southeastern communities are faced with existential annihilation and no one is saying anything.

Sheikh Ibrahim Iyorji, a native of Isu in Onicha LGA of Ebonyi State was gruesomely killed in his home since Friday, 2nd September for no other reason than he is a Muslim and there is no media report of the incident.

Sheikh Ibrahim Iyorji, a veteran teacher and a Muslim of Igbo decent was at the corridor of his house with his wife after the evening meal when 3 bikes pulled up. In front of the cleric was 6 masked men, armed to the teeth. They surrendered them and dragged the cleric to his parlour. He was shot twice in his stomach at point blank range. As they were about to make their way to the exit, they noticed he was still breathing, one of them remarked; “so you never die” then shot him again close to the right side of his chest and they disappeared into the thin air. We lost him on arrival to the Federal Teaching Hospital Abakaliki. The blame may go to IPOB unknown gunmen, but we are aware of its existence from time immemorial among the Haters of Islam’s existence in Igboland.

As a Muslim in South Eastern Nigeria, you are faced with daily harassments, threat to life, discrimination and denial of basic human rights in our states and local governments. That not considered enough, is the new unprovoked killing of the Muslims in their homes and places of worship.

The Igbos throng in millions to the North and other parts of the world where Muslims are predominant. There are avalanche of evidence of Igbo men and women, who have stayed and made fortunes in Hausaland, Arabia and other Islamic countries. They were not Islamized, neither were they killed or denied on the account of their being Igbos and Christians. So why should we Igbos, then deny, chase out or even kill Muslims living peacefully and seeking legitimate earnings. In most cases these Muslims are bonafide indigenes with ancestral claim to the land. Sheikh Iyiorji case is one in a million killings of indigenous Muslims that are swept under the carpet.

The South Eastern Muslim Organisation of Nigeria (SEMON) want to unequivocally state that the LIFE OF A MUSLIM MATTERS, and these unprovoked killings should stop. SEMON has always and will continue to advocate for peace and peaceful coexistence.

As overarching body of Igbo Muslim nation, we hereby condemn in no little measure, the murder of Sheikh Ibrahim Iyiorji in cold blood. This is a heinous crime against humanity and should be condemned by all and from all quarters. It is piteous that when a Muslim is killed in the south, we wear blind eyes, and when it is a Christian that is meted similar fate, especially by a misguided Muslim, the media will frantically be set ablaze. The killing of Debora Samuel invoked.

However, South Eastern Muslim Organisation of Nigeria call on Ebonyi state governments to do what it takes to fish out the perpetrators, and let justice be served. We also appeal to the government of eastern region to run governance of inclusiveness that would ease religious tension and engender tolerance in the region. Denial and discrimination against Muslims in the East breed religious-cum-tribal hatred among the two major religions in the region.